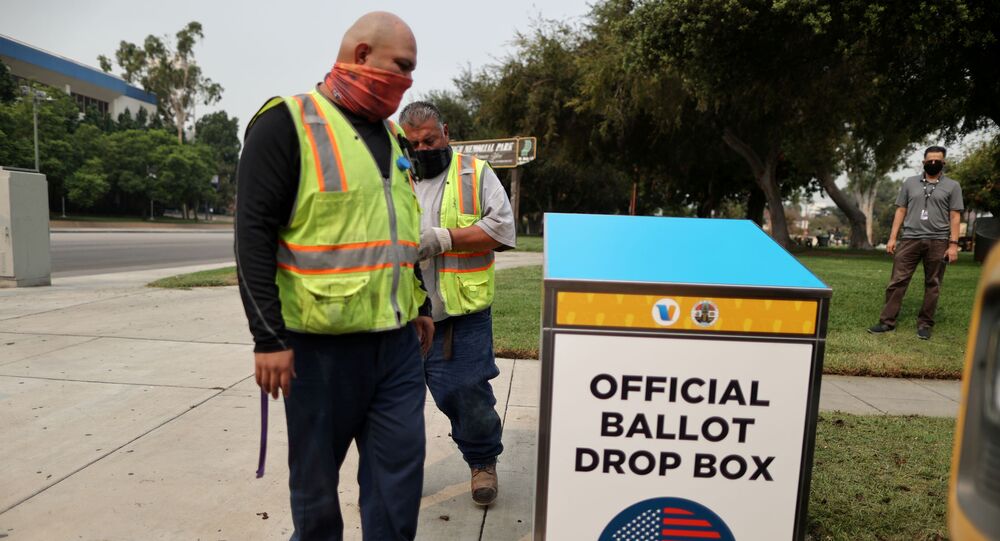 WASHINGTON (Sputnik) - More than 10 million Americans have already voted in the US election, data from the United States Elections Project, led by University of Florida Professor Michael McDonald, shows.

Taking into account party registration data in some states, there are over 2.5 million returned ballots from Democrats (out of a total of over 22.3 million requested), while Republicans have over one million ballots returned out of more than 13 million requested.

On Sunday, the US Elections Project data showed that over 9.3 million Americans had already voted.