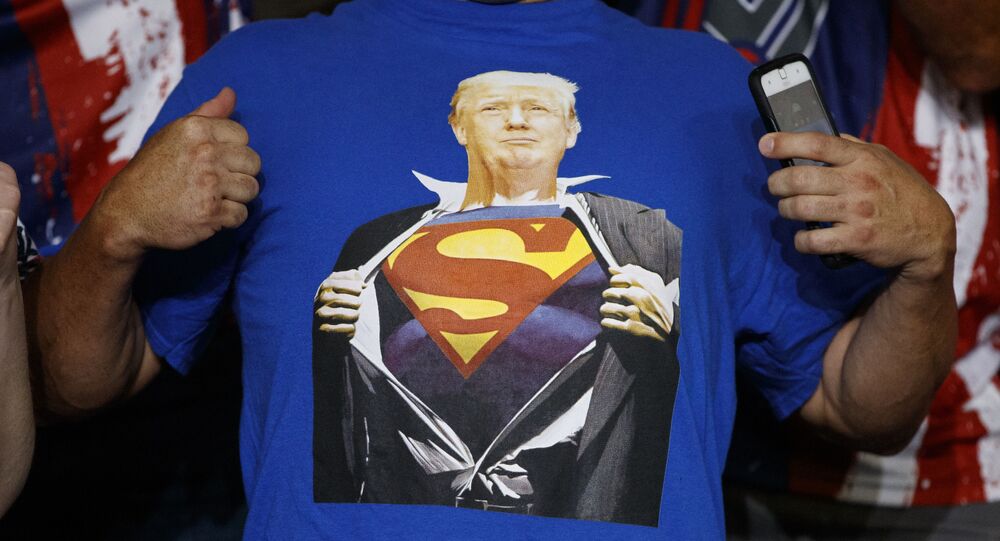 US President Donald Trump underwent coronavirus treatment at the Walter Reed military hospital after announcing on 2 October that he and his wife had tested positive. After four days in hospital, Trump announced himself cured and returned to the White House.