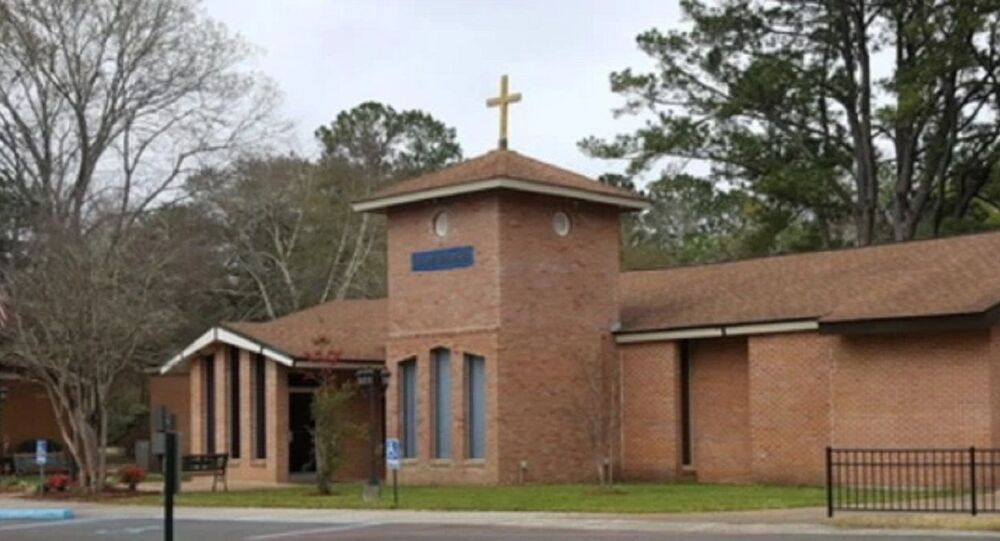 Although Roman Catholic Archbishop Gregory Aymond has condemned the actions of Pastor Travis Clark, he reportedly has not said whether the priest will face canonical charges.

Gregory Aymond, the Roman Catholic Archbishop of New Orleans, has stepped forward to condemn a recent incident involving one of his priests allegedly performing a sex act with two women on an altar at his parish, the Saints Peter and Paul Church in Pearl River.

According to Catholic News Service, Aymond described the "obscene behavior" of the priest, Travis Clark, as "deplorable", though he did not specify whether Clark will face canonical charges.

"His desecration of the altar in Church was demonic. I am infuriated by his actions. When the details became clear, we had the altar removed and burnt. I will consecrate a new altar tomorrow," the archbishop said.

"The fact that this involved a priest or took place in a church is completely irrelevant," Phillips said. "I understand that people may be upset by this situation, but that does not make this conduct illegal or criminal in any way."

The incident in question took place on 30 September, when a passer-by called the police after witnessing, and recording on video, partially undressed Clark on the altar with two women wearing high heels and corsets.

The perpetrators also had apparently installed stage lighting and were recording their activities on a cellphone mounted on a tripod.

The trio was eventually arrested on public obscenity charges, as the altar can be seen through the church's windows and glass doors.