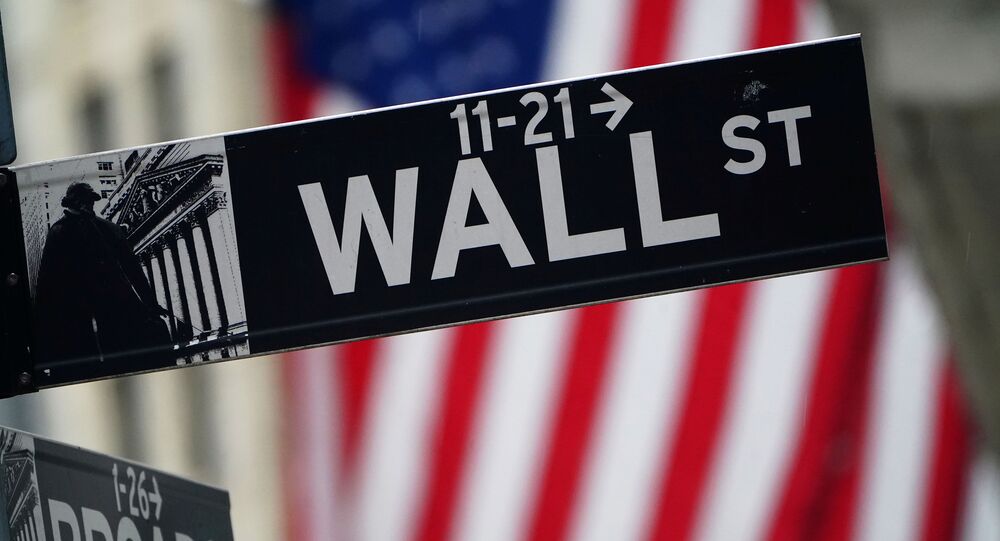 NEW YORK (Sputnik) - Stocks increased on Friday with the technology stocks having a third straight weekly gain, after President Donald Trump said he wanted a bigger COVID-19 relief bill than previously negotiated with Democrats, reversing course on talks he canceled earlier this week.

The Nasdaq Composite Index, which lists US tech stock giants such as Facebook, Apple, Amazon, Netflix and Google, settled at 11,580, up 1.4 percent on the day. For the week, it rose 4.6 percent after last week’s 1.5 percent gain and the previous week’s 1.1 percent increase.

The Dow Jones Industrial Average, the broadest stock indicator on the New York Stock Exchange, closed at 28,587 or up 0.6 percent. For the week, the Dow rose 3.3 percent after last week’s 1.9 percent gain.

Trump said he wants a new and bigger coronavirus relief package approved for the American people than what was negotiated previously in Congress, an apparent U-turn from just days ago when he ordered such talks canceled.

"I'd like to see a bigger stimulus package than either the Republicans or Democrats are offering," the president told the Rush Limbaugh show referring to both his party as well as the opposition. "I'd like to see money going to the people."

Trump Will Reportedly Skip Campaign Events Over Weekend, Despite Plans to Hold Rally on Saturday