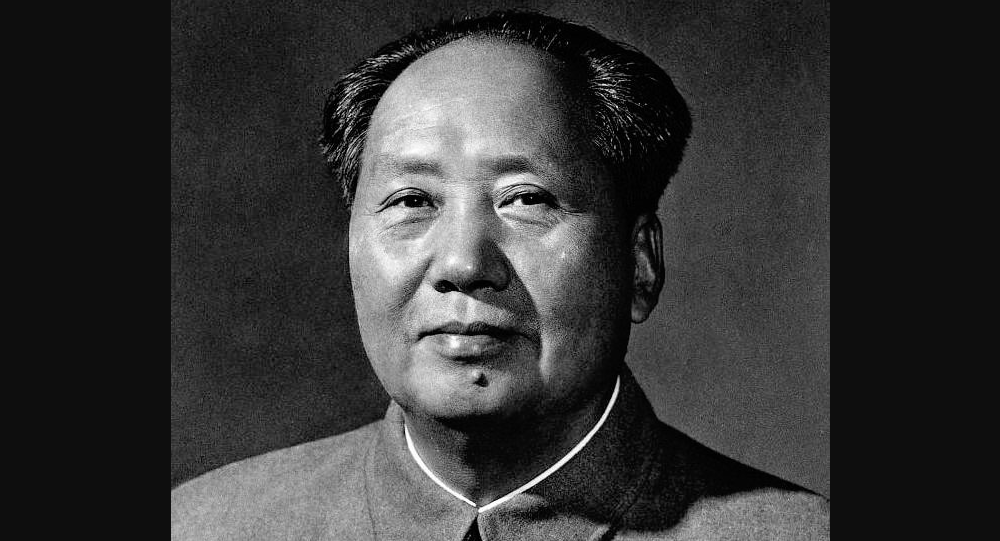 A stolen, 9-foot Chinese calligraphy scroll believed to have been written by former Chairman of the Communist Party of China Mao Zedong has been found sliced in half by an unsuspecting, second-hand buyer.

Hong Kong authorities announced Thursday that they had located the whereabouts of a Mao calligraphy scroll valued at around $645 million.

“Someone thought the calligraphy was too long – 2.8 meters in length – and it was difficult to show and display it. That’s why it was cut in half,” said Tony Ho Chun Tung, senior superintendent of the Organized Crime and Triad Bureau, as reported by the South China Morning Post (SCMP).

Authorities have detailed that the scroll was the most expensive item stolen on September 10 in what’s being referred to as the largest-ever Hong Kong heist. Other items lifted from a collector’s residence included 10 copper coins, 24,327 stamps and six additional pieces of calligraphy said to have been written by Mao, a known calligrapher.

Nevertheless, thieves sold the scroll to an unsuspecting individual for around $65. The 49-year-old purchaser was detained on September 22 after he learned of the burglary and decided to turn the halved scroll in to police.

The individual was later released after explaining to authorities that he suspected the scroll to be counterfeit and cut it in half for storage purposes.

Fu Chunxiao, the owner of the scroll, told the SCMP that he was distressed to learn of the damage to the work.

“It was heartbreaking to see it be torn into two pieces,” he said. “It will definitely affect its value, but the impact remains to be seen.”

“I have not made a decision as to how to deal with it,” Fu added, noting he had intended to donate the scroll prior to its theft, though he did not specify a recipient.

A Tuesday police raid on a flat in the Kowloon Peninsula area of Yau Ma Tei resulted in the arrest of one 44-year-old burglary suspect and a 47-year-old acquaintance who allegedly provided a hideout for the accused criminal.

Two copper coins stolen in the heist were also recovered from the flat.

Cops in Hong Kong are still searching for two additional burglary suspects. Authorities have communicated that they have identified the pair of alleged criminals, but have yet to expound on their appearances.