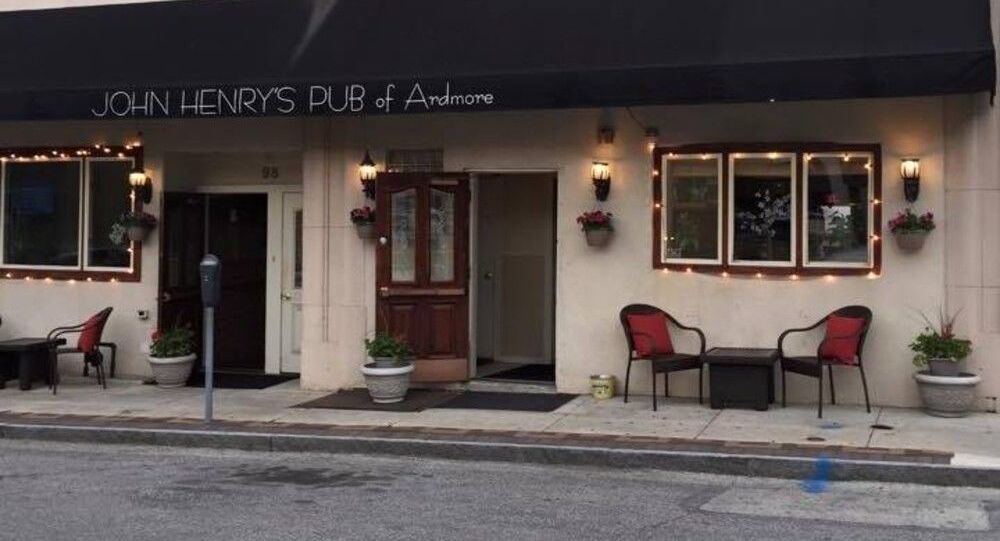 A Pennsylvania waiter says she was “shocked” to find a four-letter word etched on the gratuity line of a receipt after encouraging restaurant patrons to comply with the state mask mandate.

Kathy Kearney, owner of John Henry's Pub of Ardmore, took to the restaurant’s official Facebook page on Sunday to reveal how one of her staffers was treated after “politely” asking diners to wear a face mask until they were seated.

“Totally unacceptable!” Kearney wrote in the post, which showed “MASK” written in the line that traditionally includes a roughly 20% tip from the customer in the US.

Jamie Ledwith, the stiffed server, expressed to WPVI that she was “surprised” and “shocked” by the receipt, as there was no heated exchange that occurred in relation to the face mask enforcement.

"When they came in they walked through the bar without their mask on. So I asked them politely, 'If you're walking through the bar, or standing, just put your mask on until you're seated,'" Ledwith recounted.

Kearney told the outlet that she and the pub staff are not going to let this single act deter them from enforcing Pennsylvania’s universal face mask mandate, which requires face coverings for those older than 2 years old. Certain exemptions do apply, “including having a medical condition that would preclude them from having to wear a face covering,” notes the state’s Department of Health.

“It has been amazing, really amazing. You know what, I also want to give people a pass. This guy was probably just having a bad day. And that's OK, we all are going to have bad days. It's been a long seven months," Kearney said of the patron who skipped out on their tip.

“I have visited multiple times since reopening and have found the staff more than respectful and accommodating,” she commented under the pub’s post. “So wrong of the customer! Staff is complying with state requirements and protecting all customers and themselves.”