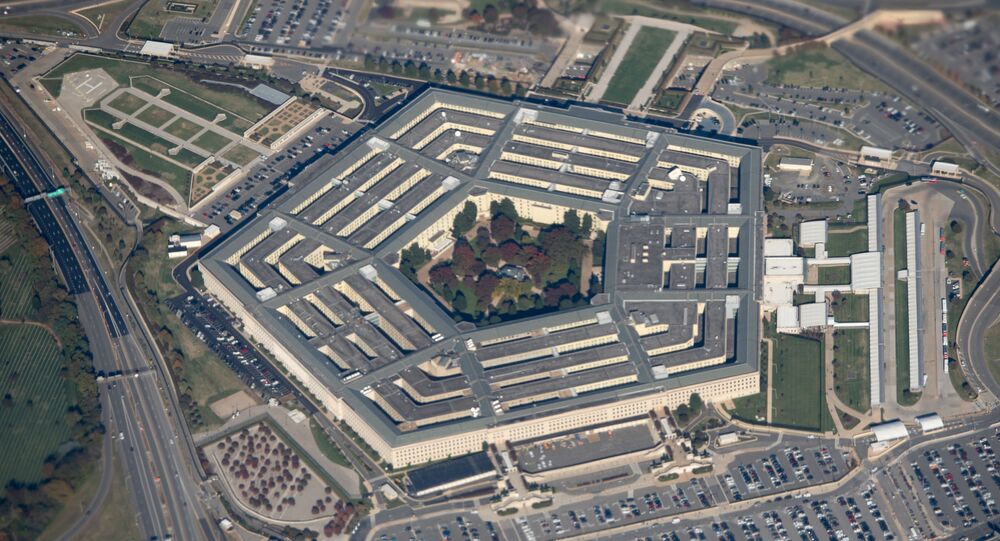 Following an event attended by a COVID-infected Coast Guard vice commander, Charles Ray, most of the US military top brass have had to quarantine themselves to prevent the further spread of the disease, which has recently affected a number of people at the White House, including the US president.

Thomas, like at least nine others from the military's top brass, including Chairman of the Joint Chiefs of Staff Mark Milley and the heads of the Army, Navy, Air Force, and Space Force, was in voluntary quarantine when the test results arrived after it became known that Ray, a Coast Guard vice commander, had caught coronavirus. So far all of them except Thomas have tested negative but remain in isolation out of an abundance of caution.

"According to CDC guidelines, any Marine Corps personnel who were in close contact with the general will also quarantine", a Pentagon statement said.

As the top brass remains quarantined, the Pentagon is scrambling to track everyone who came in contact with Ray when he attended the two large events – a Gold Star family event on 27 September at the White House and a meeting of military commanders on 2 October. The Department of Defence noted that the measure is crucial to maintain combat readiness being affected by the pandemic.

"[The Pentagon is] conducting additional contact tracing and taking appropriate precautions to protect the force and the mission", Pentagon spokesman Jonathan Hoffman said.

At the same time, the White House, which has also seen a significant surge in COVID-19 cases, has faced criticism for allegedly doing not enough to track the contacts of those who could have spread the disease. White House Deputy Press Secretary Brian Morgenstern, however, has dismissed the allegations, noting that the authorities are currently working to identify people "who may have been within six feet for at least 15 minutes" of those who later tested positive for the coronavirus.

Morgenstern's statement came amid reports that at least one White House security official had fallen "gravely ill" after contracting COVID-19 in September. According to a Bloomberg report, the affected official is Crede Bailey, the head of the White House security office. Bailey reportedly got sick long before another mass event at the White House, the nomination of the Judge Amy Coney Barrett to the Supreme Court on 26 September, after which many attendees, including President Donald Trump and the first lady, were tested positive for COVID-19.