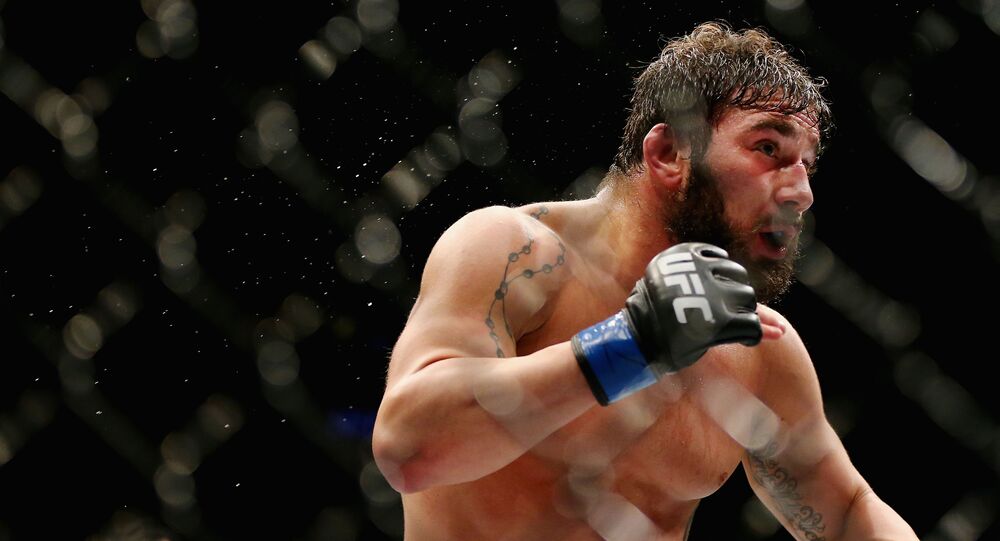 The death of George Floyd, an African-American man, at the hands of a white police officer not only triggered global protests against racial discrimination and police brutality, but also sparked calls for law enforcement to revise their methods of detaining suspects.

Mixed martial arts fighting is one of the most dangerous sports in the world. However, for the past two months, UFC fighter Jimmie Rivera has been training police officers at Elmwood Park how to detain and restrain suspects without doing any damage to them.

Every Tuesday and Thursday, Rivera, who has 23 victories out of 27 fights, teaches police officers the basic principles of Brazilian Jiu-Jitsu, a martial art based on grappling, ground fighting, and submission holds. The training sessions are free and officers are required to attend at least three times per month. Missing them without a legitimate reason is equal to skipping a work shift.

Michael Foligno, police chief at Elmwood Park, who came up with the initiative, believes it will become a solution to the problem of police killings in the United States.

"We have to do better – we’re causing ourselves to escalate to deadly force because we’re not trained properly. The purpose of our programme is controlling people, keeping them under control and taking them into custody safely. It’s a defensive tactics programme designed specifically for law enforcement. Better trained officers are going to use less force. We're gonna have less incidents where we have to resort to deadly force", said Foligno.

US law enforcement has been repeatedly criticised for using excessive force when detaining suspects, in particular the use of chokeholds. At the end of May, an African-American man died at the hands of a white police officer. George Floyd was arrested for allegedly using a forged banknote. One of the police officers involved in the detention put his knee on Floyd’s neck. Floyd repeatedly told police officers that he was unable breathe, but the officer kept kneeling on his neck even after he passed out.

Floyd’s death sparked a global wave of protests against racial discrimination and police brutality. Democrats and Republicans have proposed bills that would ban the use of chokeholds and restrict the use of lethal force.