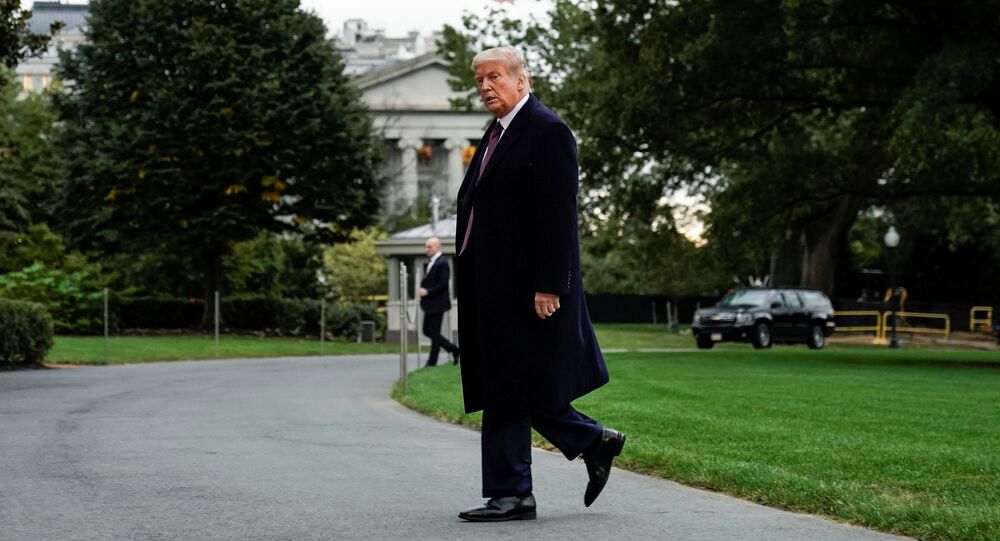 The US Naval Special Warfare Combatant-craft Crewmen (SWCC) earlier substituted the two references with the words "citizen" and "warrior", citing the need for the Navy to go "gender-neutral".

US President Donald Trump has pledged to return the words "brotherhood" and "man" that were removed from the Navy SEALs' ethos and official creed.

In a tweet posted on Thursday, the president slammed the decision by SWCC as "ridiculous".

I will be overturning this ridiculous order immediately! https://t.co/sFIX5Y667v

​In late September, American Military News reported that the SEAL Ethos and SWCC Creed have been edited to corresponded with the "gender-neutral representation" of the US Navy. In the renewed version, all male nouns and pronouns were replaced with neutral terms. Likewise, "Brave men" was changed to "Brave SEALs" and in other parts, "men" was changed to "warriors".

According to Naval Special Warfare spokesman Lt. Cmdr. Matthew, the earlier versions of the ethos and creed were issued before the 2016 law that enabled women to serve in combat roles such as the SEALs and SWCC. He added, however, that "no women completed the SEAL or SWCC qualification training pipelines".