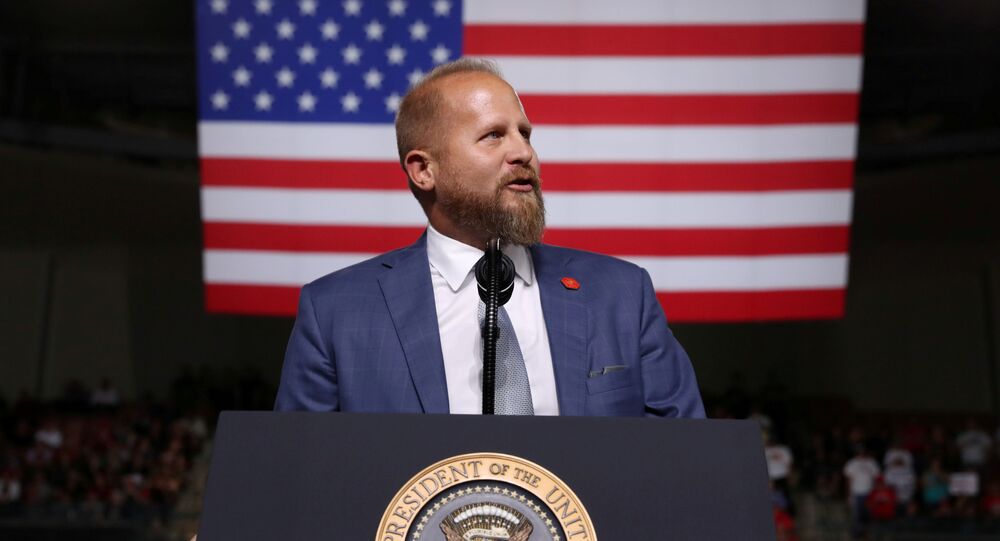 Brad Parscale, a senior adviser to President Donald Trump's re-election campaign and former campaign manager, has announced a decision to give up the job.

"I am stepping away from my company and any role in the campaign for the immediate future to focus on my family and get help dealing with the overwhelming stress", Parscale said in a statement on Wednesday.

This followed police detaining Parscale last Sunday after his wife called 911, claiming that he pulled out a firearm and threatened to harm himself.

The ex-Trump campaign manager then willingly let police officers detain him under Florida's Baker Act which allows police to arrest a person that could potentially be a threat to others.

Parscale's wife also told police that her husband has post-traumatic stress disorder and that he had turned violent over the past few weeks.

She, however, retracted her words earlier this week, insisting that Parscale didn't physically abuse her and that her Sunday statement to police was "misconstrued".

The Fort Lauderdale Police Department, in turn, was cited by the news outlet Business Insider as saying late last week that Parscale was the only person inside the home at the time and "had access to multiple firearms inside the residence […]".

© REUTERS / TOM BRENNER
NYT: Trump Advisers Assume He Could Be Unwilling to Run for Re-Election
Police added that a further probe had revealed that "Mr Parscale's drinking and violent behaviour increased shortly after he was demoted at his employment".

Parscale served as Trump's top campaign manager until July, when he was replaced by his deputy Bill Stepien, in a move announced by POTUS. The demotion reportedly came after a scarce crowd emerged at a campaign rally in Tulsa, Oklahoma, despite Parscale's previous assurances that hundreds of thousands of people had requested tickets.