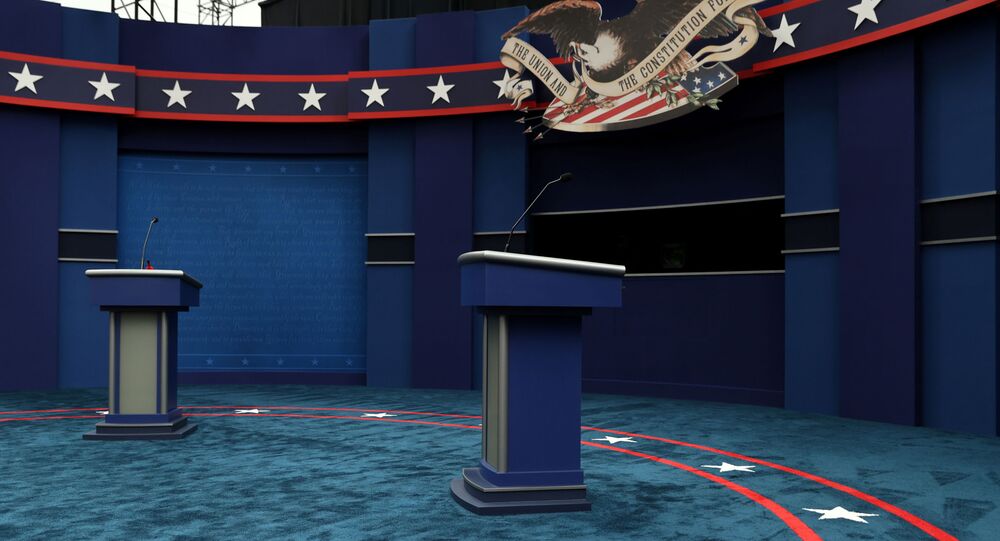 The 2020 candidates are expected to be pressured on a range of issues, including the US' coronavirus response, a Supreme Court nomination, taxes, and the public unrest in the United States.

US President Donald Trump and Democratic presidential nominee Joe Biden are participating in the first presidential debate held in Cleveland, Ohio, on Tuesday.

Earlier, the Trump campaign said it had rejected Biden's request for multiple breaks during the debate, which the former vice president's campaign has denied. Trump campaign also said Biden had previously agreed but reversed himself earlier on Tuesday.

The next two debates between two candidates are set to take place on 15 October in Miami and on 22 October in Nashville.