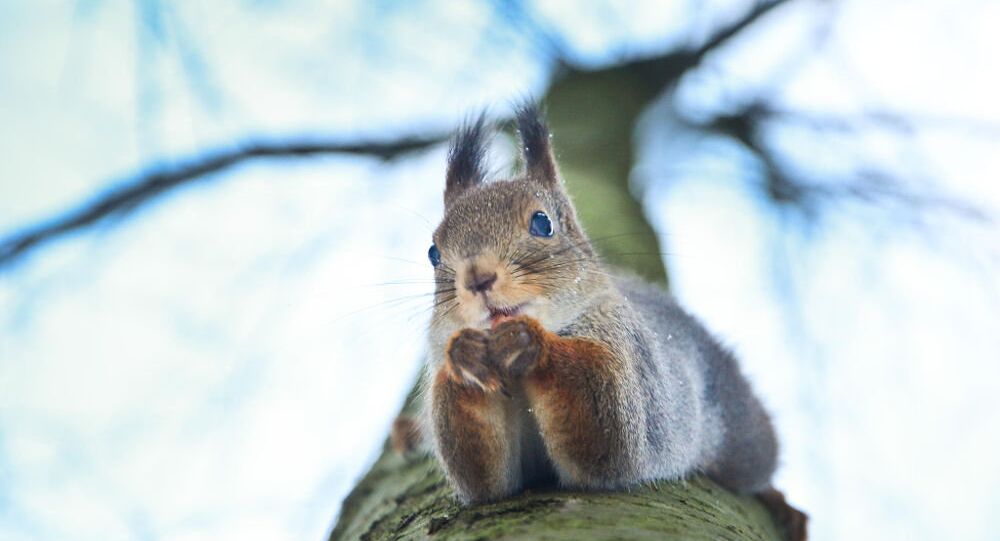 In recent weeks, visitors to Michigan’s Grand Haven State Park have experienced the gruesome sight of dead squirrels floating in the water and washing ashore along the beach.

Although experts do not yet have a definitive explanation as to why these incidents have occurred, such phenomena do happen rarely and appear to coincide with mass movements of squirrels from one region to another.

According to Nick Kalejs, a wildlife biologist at the Muskegon State Game Area, the squirrels are likely to have drowned trying to cross the Grand River. After perishing in their journey, their bodies were carried by the current to Lake Michigan and ultimately to Grand Haven State Park. Kalejs estimates nearly 100 squirrels have washed up in recent weeks.

"I don't think people should be unduly alarmed," Kalejs told MLive.com. "It's always distressing to see dead animals, and we certainly don't want any animal to suffer. There does seem to be some [precedent] for this type of thing, and hopefully, it won't last too much longer."

“They seem to be typically associated with this time of year,” Kalejs said. “Some people have speculated that they might happen after a year of abundant acorn production. Whatever triggers it, it’s a movement out of an area, and nothing seems to deter them: large river systems, reservoirs, highways. It’s almost a singular dedication to going wherever they want to go."

This recent occurrence seems to indicate that the Grand Haven squirrels are on the move, perhaps due to food scarcity, and attempting to swim across the Grand River. As evidenced by the bodies found in the park, however, not all of the animals have been successful.

“Squirrels can swim - they might not be the best swimmers, but they’re certainly capable,” Kalejs said. “Clearly not all of them make it, and I think that leads to some of the reports of squirrels being found on the beaches.”