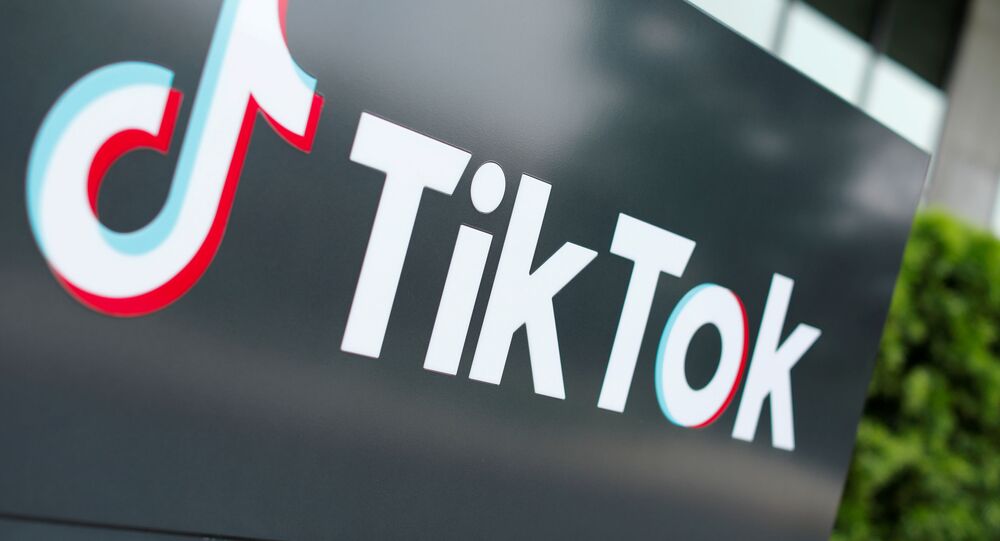 US President Donald Trump's ban on downloading TikTok from app stores in the US was scheduled to come into effect today at midnight, after the video platform was targeted by the White House amid fears of "threats to national security".

US Judge Carl J. Nichols has temporarily suspended Trump's order banning downloads of the Chinese-owned TikTok video app from app stores based in the US.

The judge's decision granted a preliminary injunction that would allow the platform to temporarily remain available in the US, a move earlier sought by TikTok's parent company, ByteDance, as it applied for an export license with the Chinese government following Trump's executive order.

Trump's ban on downloading TikTok was expected to go into effect today at midnight.

​TikTok has been facing pressure from the Trump administration since August, when the president announced his intention to ban the video app in the United States, citing fears of "threats to national security".

What's the Deal With TikTok in the US?

Amid what was described as fears of "threats to national security" that the Chinese-owned video platform allegedly poses, Trump announced in August that he would ban TikTok on US soil. He said that unless ByteDance sold the app to the US company in 45 days, TikTok would be banned in the US, starting from 12 November.

The distribution of TikTok in US app stores was initially scheduled to be prohibited on 20 September, but as the deal approached, the deadline was moved to 27 September.

The Trump administration claimed that TikTok, along with the WeChat messaging app, is connected with the Chinese government and could meddle in the upcoming US presidential election - something that both Beijing and ByteDance have repeatedly dismissed.

Among companies that voiced the intention to purchase the app were Microsoft - one that was eventually dismissed as a potential buyer - and a tandem between software firm Oracle and a retail giant Walmart.

Later on 19 September, the US president stated that he welcomed a deal between ByteDance, Oracle and Walmart, but TikTok's parent company has insisted on retaining a 80 percent stake in the app's US operations.

Trump then insisted that Oracle and Walmart have "total control" over TikTok, otherwise Washington would not approve the deal.

The Trump administration's targeting of TikTok falls in line with tensions that Washington and Beijing have been facing recently, with the White House accusing China of downplaying the threat of the coronavirus pandemic and attempts to undermine the US national security.

Besides TikTok, Chinese tech giant Huawei also faces intense pressure from the White House, with Trump putting it on trade black list and urging other countries to stop working with the Chinese company to develop 5G infrastructure.