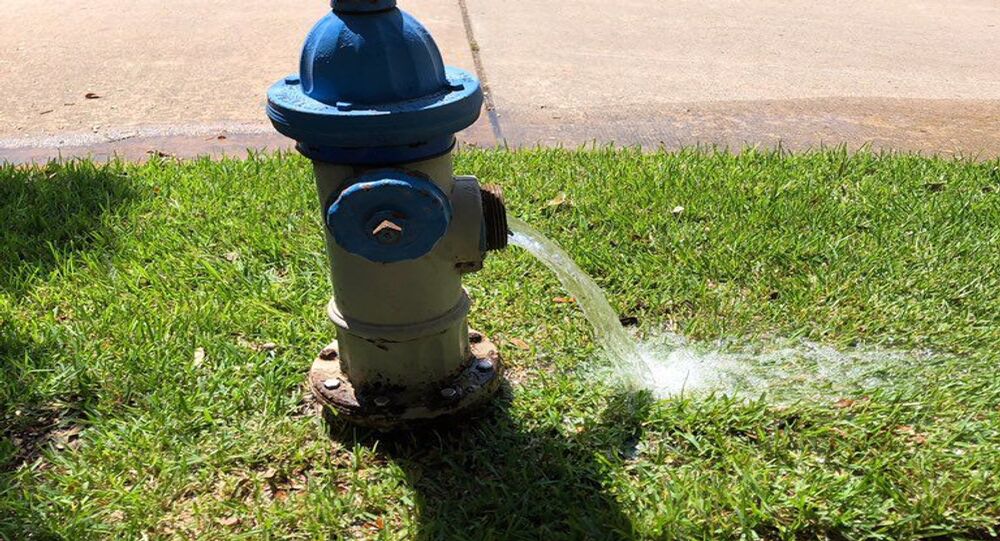 On late-Friday, the Brazosport Water Authority issued a “do not use” tap water advisory in various cities across the state, following a warning by the Texas Commission on Environmental Quality informing of a potential pollution of the water supply with a brain-eating amoeba.

The Texas Commission on Environmental Quality (TCEQ) announced on Saturday that it had lifted a “do not use” water advisory issued on late Friday by the Brazosport Water Authority in all areas across the state, except in one city.

The warning against potential water pollution by Naegleria fowleri, a deadly brain-eating microbe, has been lifted in the cities of Freeport, Angleton, Richwood, Oyster Creek, Clute, Rosenberg, as well as two state prisons: TDCJ Clemens and TDCJ Wayne Scott, alongside Dow Chemical Company facilities and the county of Brazoria.

The advisory has, however, been kept in place for the city of Lake Jackson, where TCEQ officials are investigating and analyzing water samples.

“TCEQ Investigators are on the scene in Lake Jackson to conduct water sampling,” the commission said in a statement on Saturday. “The Brazosport Water Authority has lifted the Do Not Use Water Advisory for all areas except Lake Jackson.”

TCEQ Investigators are on the scene in Lake Jackson to conduct water sampling.

The Brazosport Water Authority has lifted the Do Not Use Water Advisory for all areas except Lake Jackson. #TakeCareOfTexas pic.twitter.com/5pOk0sHGOE

On Friday, the Brazosport Water Authority announced a warning against the use of tap water, except for flushing toilets, after the authority was informed by the TCEQ of the potential presence of the Naegleria fowleri amoeba in the water supply. The authority’s main water source is the Brazos River.

The microscopic single-celled microbe is known to cause a rare brain illness known as primary amebic meningoencephalitis (PAM), which destroys brain tissue, causing brain swelling and eventual death. There is no known cure or treatment for the disease.

According to the US Disease Control and Prevention (CDC), Naegleria fowleri primarily infects people be being taken through the nose in fresh water, it apparently does not cause an infection if contaminated water is consumed by mouth.

A PAM infection cannot be transmitted from one person to another, according to a CDC question-answer guide about Naegleria fowleri.

The United States has registered 34 PAM infections over the period from 2009 to 2018, according to the CDC. The peak season for the deadly amoeba is July, August and September.

In July, the Florida Department of Health (DoH) issued a caution to Florida residents about the possible presence of Naegleria fowleri, after registering a case of infection by the deadly microbe.

In September 2019, a 10-year-old girl died in a Texas, a week after she had contracted the rare brain-eating amoeba while swimming in the Brazos River. In October 2018, a 29-year-old New Jersey surfer died after being infected with PAM while in Texas.