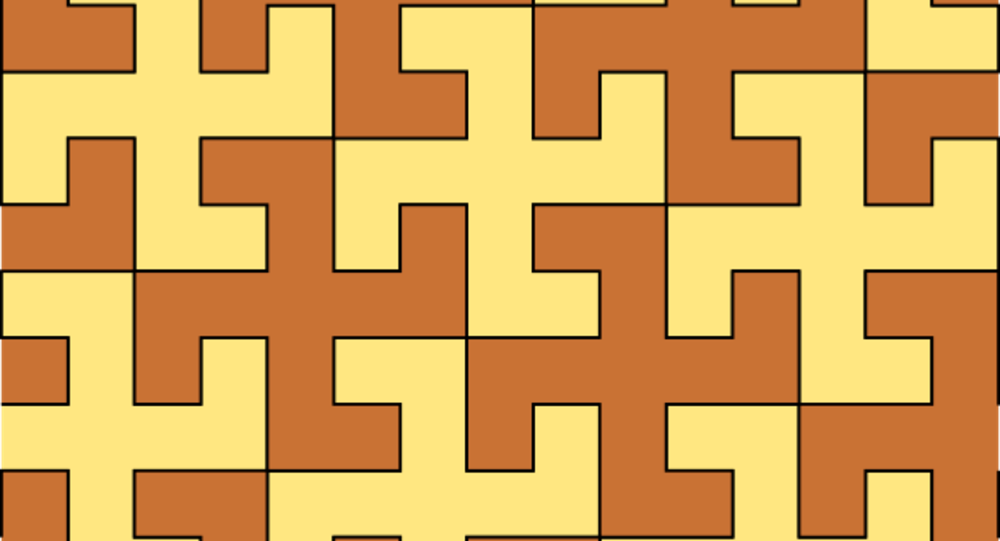 New York’s Black Brook town council has moved to not rename its jurisdiction of Swastika, arguing that the word’s original Sanskrit definition of well-being trumps the modern view of the word and symbol.

"Swastika was named by the founders of the area who settled there," Black Brook town supervisor Jon Douglass explained to NPR.

"I think that's probably, maybe some viewpoint that it's associated with hate. But then I believe there are others that do not associate it with hate," he said. "Did the Hindus and the [Buddhists] and all them, did they erase it from their religious history because of the Germans?"

Prior to Adolf Hitler’s co-opting of the clockwise swastika symbol, both the clockwise and counter-clockwise versions of the symbol held positive connotations in several religions, including Buddhism, Hinduism and Jainism.

Neo-Nazi organizations in the West, like many seen at the infamous “Unite the Right” rally in Charlottesville, Virginia, in August 2017, have continued to use the symbol as a representation of white supremacy and anti-Semitism.

According to Douglass, he did not have a say in the matter, as the 1,500-person town’s four councilors unanimously voted down the matter after five minutes of discussion on September 14.

However, not everyone who travels through the upstate New York town of Black Brook thinks the same.

Michael Alcamo, a resident of New York City, New York, told NPR that it was “jarring” to come across a brown road sign that included the name “Swastika” during his recent bike trip in the state.

"I think it should be obvious that the town should update its name and should pick a name that is not so offensive to so many Americans and so emblematic of intolerance, hate and tyranny," he asserted, noting that there were veterans of World War II buried nearby.

It was Alcamo reaching out to county officials in August that brought about the September 14 vote.

"I didn't expect a quick, unanimous vote to reject the proposal," the cyclist told NPR.

The town supervisor expressed that the council has maintained that the jurisdiction’s name should only be changed at the request of immediate residents, rather than the view of those living outside Black Brook.

"There was concern that due to the Germans and everything that people may have a different outlook on the name,” Douglass explained.

“And some of the residents that were from that area actually fought in World War II and refused to change the name just because Hitler tried to tarnish the meaning of swastika.”

“I think it’s important for our community to bring some closure to this issue,” said councilman Dan Sheldon, who spearheaded the 2019 renaming effort, as reported by the Denver Post. “The community has cried out for this to be changed.”