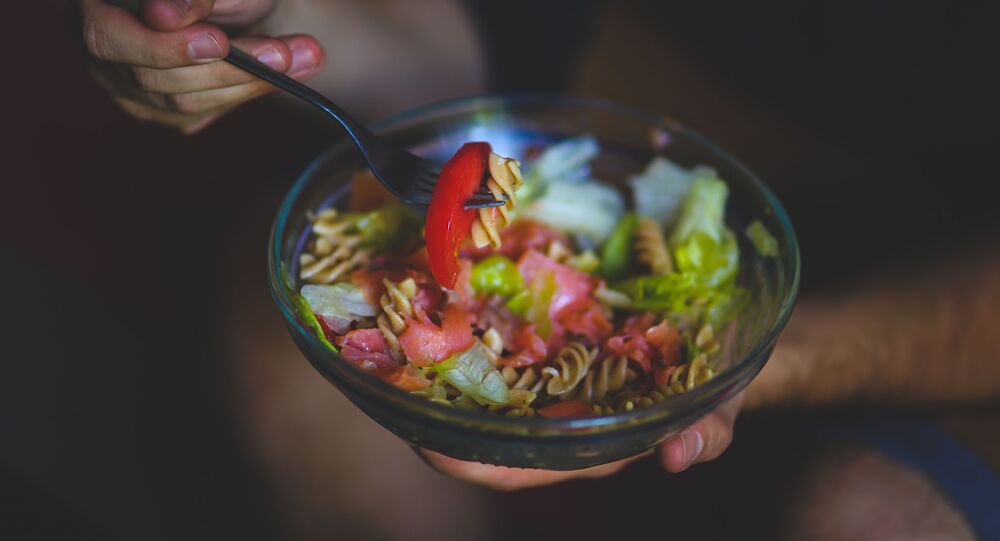 US Man Ordered to Register as Sex Offender After Putting Semen in Coworker’s Food, Water Bottle

A California man has been convicted of assault and battery for sexual purposes after prosecutors claimed that he became obsessed with a female co-worker and planted his semen in her water bottle and food jar and smeared the substance on her computer.

Roberts also concluded that Millancastro committed said crimes for sexual purposes and must now register as a sex offender.

Michael Morrison, Millancastro’s attorney, reportedly argued in court that his client was not attempting to receive sexual gratification from his “highly inappropriate behavior,” which happened in La Palma, California, in November 2016 and January 2017.

The acts, which Morrison did not deny took place, were carried out as payback for the woman filing a formal complaint against Millancastro, the attorney claimed, saying his client feared losing his job or a promotion.

However, Orange County Deputy District Attorney Laila Nikaien claimed that Millancastro began to get obsessive over the female co-worker and would incessantly stare at her in the office after she turned down his request for a date.

She first told her boss, but later filed a human resources complaint after Millancastro’s behavior persisted.

It was then that she began to repeatedly find a cloudy substance in her water bottle. After receiving approval to record her desk, the woman returned one day to find a “milky white substance” on her keyboard.

Nikaien noted that both the employee’s boss and police looked over the surveillance footage. The latter determined that it was Millancastro who had waited until the woman left her desk to smear the contents of a tissue over her keyboard and mouse.

Millancastro, scheduled for sentencing on October 6, faces up to 30 months behind bars.