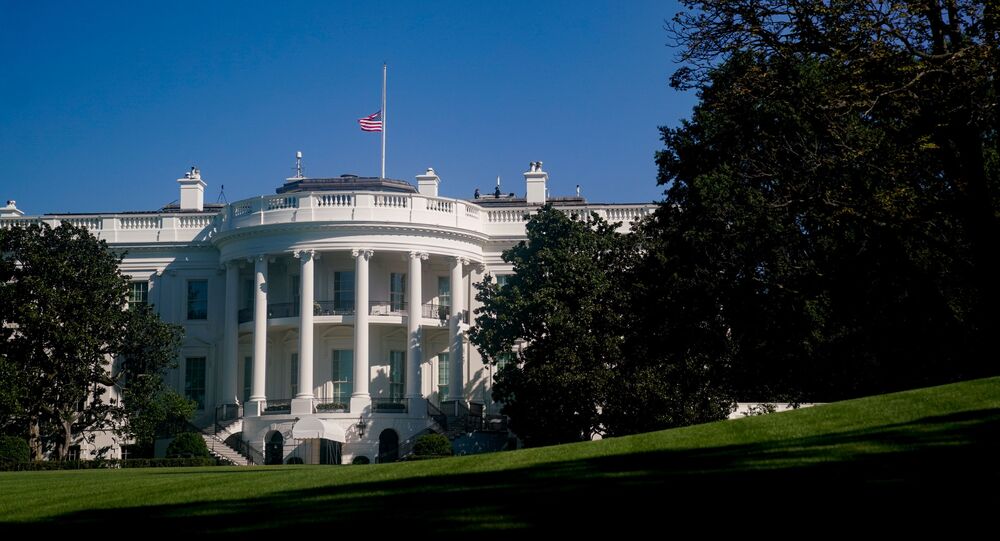 Intelligence officials said earlier that it suspected a Canadian woman of sending the poison to President Trump, after the initial data suggested the mailing could have originated in Canada.

A suspect who allegedly sent an envelope containing ricin to the White House has been detained, NBC broadcaster said on Sunday citing a federal law enforcement official.

The suspect was detained trying to enter the United States from Canada. The name or any other information about the suspect has not been released yet.

Two tests confirmed on Saturday that the "suspicious" envelope addressed to President Donald Trump contained ricin - a poison that becomes life-threatening when it spreads over the body and to which there is no antidote, as of today.

The package was intercepted by law enforcement officials at a US government mail facility before it could reach the final destination, after which, the FBI, Secret Service, and US Postal Inspection Service launched an investigation into the matter.

The Royal Canadian Mounted Police (RCMP) has also been assisting federal agents in the investigation after they suspected that the letter could have been sent by a Canadian national.