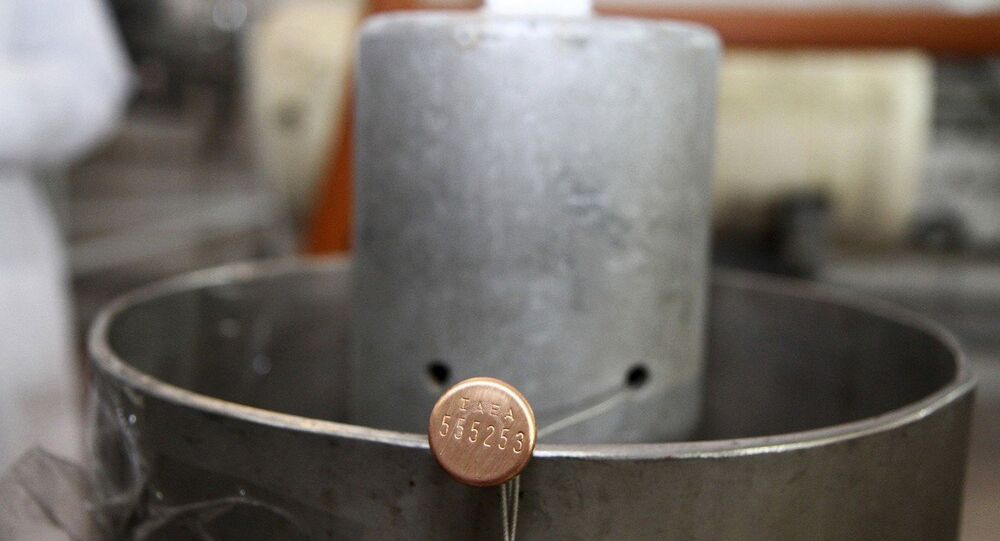 On Saturday, the US Department of State announced it was bringing back all previously scrapped UN sanctions against Tehran, including the arms embargo and restrictions concerning the nuclear energy sector.

A senior US official, who chose to speak anonymously, told Reuters on Sunday that Iran could have created a nuclear weapon by the end of this year and that the country has resumed long-range missile cooperation with North Korea.

He cited "the totality" of data available in the US, including that from the IAEA, but failed to provide proof or any other details.

"Iran and North Korea have resumed cooperation on a long-range missile project, including the transfer of critical parts", he said.

The official claimed that Iran is "clearly doing everything" to "get back into the weaponisation business", so in response, the Trump Administration will introduce new sanctions on Monday, targeting more than 20 individuals and entities involved in Iran's nuclear, missile and conventional arms programmes.

He added that the executive order due on Monday will also allow Washington to use secondary sanctions against those whos buy or sell arms to Iran, excluding them from the US market.

On Saturday, Secretary of State Mike Pompeo announced that all the UN sanctions are being reimposed on Iran, and new measures will follow, adding that the US will not "hesitate" to punish the countries that are against them.

The Trump administration has long been waging a sanctions campaign against Tehran, dubbed the "maximum pressure" approach, which Washington justifies with the need to contain Iran's "nuclear threat" while slamming its "oppresive government". In October 2019, Pompeo tweeted that Iran "must fundamentally change its behaviour and act like a normal nation, or it can watch its economy collapse".

Iranian Foreign Minister Javad Zarif denounced the US government for bringing back the sanctions, pointing out that the international community has spoken against the move.

The issue with mythomaniacs— who just can't help themselves in their pathological lying—is that they actually get lost in their own web of deceit.

​EU High Representative for Foreign Affairs Josep Borrell said in a statement on Sunday that Washington cannot unilaterally restore international sanctions on Iran on the basis of an agreement it withdrew from, referring to the Joint Comprehensive Plan of Action (JCPOA), also known as the 2015 nuclear deal. The deal sought to restrain Tehran's nuclear programme.

According to the 2015 nuclear deal, punitive measures can only be imposed if Tehran violates its obligations under the agreement. The Trump administration withdrew from the Iran deal, blasting Iran with sanctions.