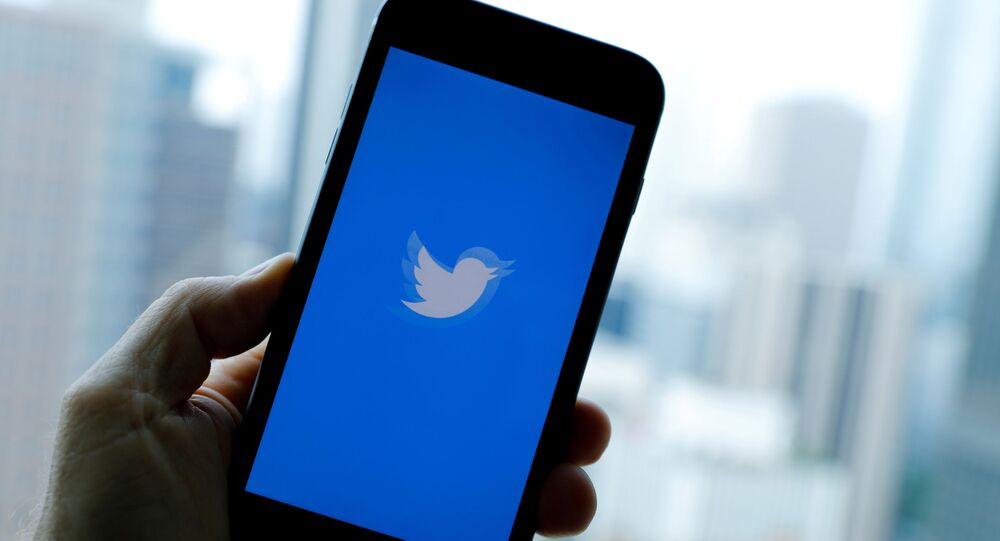 This is not the first time that big tech companies have found themselves in hot water over political incorrectness. In July, Microsoft’s artificial intelligence, put in charge of editing stories at the MSN news website, mixed up two female members of the pop band Little Mix in an article about racial inequality.

Twitter’s chief design officer Dantley Davis has apologized for the company’s photo-cropping algorithm, which gives preferences to faces of white people. The story started after social media users noticed that the algorithm constantly left out the image of former president Barack Obama, which also contained an image of Senate Majority Leader Mitch McConnell.

​Users first thought that Twitter was biased against the Democratic party. People changed the color of Obama’s tie to red (associated with the Republican party), but the result was the same.

"It's the red tie! Clearly the algorithm has a preference for red ties!"

​Then users thought that the problem was with the background and did several tests, but again the algorithm gave preference to a white person.

It’s not the background: https://t.co/EZibXBCBrm

​Following a number of tests netizens came to the conclusion that the Twitter and it algorithm was racist.

People provide choose those data sets. People code the algorithms. People failed to notice or note any problems before this shipped. People are behind 100% of this.

​Chief Design Officer Dantley Davis said the incident was undoubtedly Twitter’s fault and said the issue would be fixed soon.

It’s 100% our fault. No one should say otherwise. Now the next step is fixing it.

​This is not the first time that tech companies have been accused of political incorrectness. Most recently Zoom Video Communications was accused of racism after its videotelephony software, which has become extremely popular during the coronavirus pandemic, sometimes erased black faces.

​The incident was blamed on poor face recognition systems.

In June, Microsoft’s artificial intelligence in charge of editing stories on its news website was blamed for mixing up two multiracial women in an article about racial inequality. In recent years, chatbots developed by Microsoft glorified the leader of Nazi Germany, Adolf Hitler, and criticized the Quran, the central religious text in Islam.