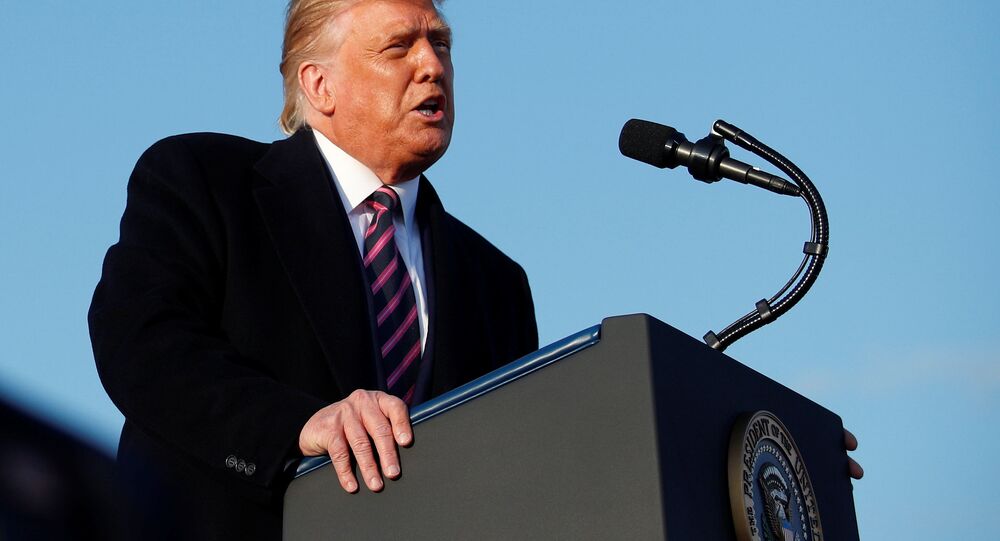 The FBI and the US Secret Service, which is authorised to protect the president, have opened an investigation into the incident, according to media reports.

The package containing deadly poison ricin and addressed to US President Donald Trump has been intercepted, CNN reported on Saturday, citing two sources in law enforcement.

The FBI later said it was investigating a "suspicious" envelope that was received at the US government mail facility.

The package sent to President Trump was reportedly intercepted earlier in the week and two tests were conducted, confirming the presence of the deadly poison, the broadcaster said, while the New York Times newspaper said it was an envelope, not a package.

The White House has not yet commented on the matter.

According to the CDC, ricin, found naturally in castor beans, is a highly toxic poison which when ingested, prevents cells from making proteins. If it spreads all over the body, it causes death, since currently, no antidote exists.