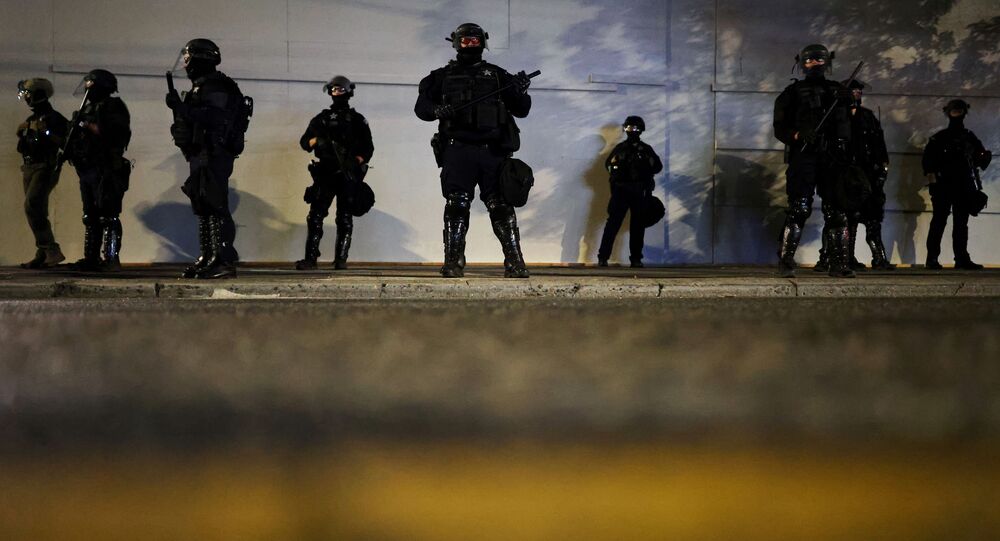 MOSCOW (Sputnik) - A shooting incident in the city of Rochester, located in the US state of New York, left two people killed and 14 others injured in the early hours of Saturday, local media reported, citing Acting Rochester Police Chief Mark Simmons.

Simmons said that the shooting had occurred at a large party with more than 100 people in attendance, describing the aftermath at a time of police's arrival as a "chaotic scene."

"In total, we have 16 confirmed victims of shooting. I am sad to announce that two of those 16 received fatal wounds," Simmons said, specifying that the deceased were a Black male and a female both aged between 18-22.

The other 14 injured people were taken to local hospitals with non-life-threatening injuries, the officer added. Asked if there could be more victims who went unregistered at this point, he said police would communicate any updates on the matter.

"This is yet another tragedy where individuals are having these illegal and unsanctioned house parties taking place in these properties which number one is not safe because of COVID-19, because of the conditions and then you add alcohol and violence and it just becomes a recipe for a disaster," Simmons said.

It is not yet clear if one or more people were behind the shooting as the perpetrator is currently at large.

Simmons said police would investigate the matter and remain on the scene for "a considerable amount of time."