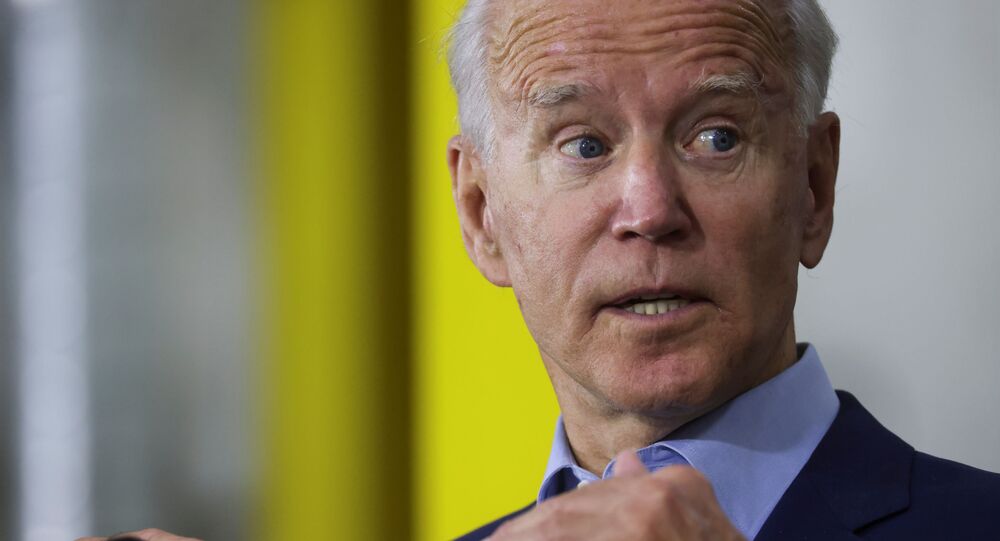 US President Donald Trump issued a 12 November deadline for the Chinese video-sharing app to find a US partner or be banned in the country, following allegations that it provides American users' data to the Chinese government.

Democratic presidential candidate Joe Biden said on Friday that he is concerned about the Chinese app TikTok having access to millions of young people in the United States.

"I think that it's a matter of genuine concern that TikTok, a Chinese operation, has access to over 100 million young people particularly in the United States of America", Biden told reporters in Minnesota.

The former vice president also snapped at President Trump for saying how the US "has to make money off" of the potential TikTok deal.

Trump said earlier that there is no legal way to ensure that the money from the TikTok deal goes to the government.

The US president has accused TikTok, as well as another Chinese app WeChat, of being instructed by the Chinese Communist Party to steal the personal data of US users. Beijing has denied the allegations, while TikTok filed a lawsuit in US court last month to continue operating in the country, saying that the accusations are in violation of the US Constitution and the firm's right to due process.

Trump said that his administration is going to make a "fairly fast" decision on TikTok ahead of the 12 November deadline.