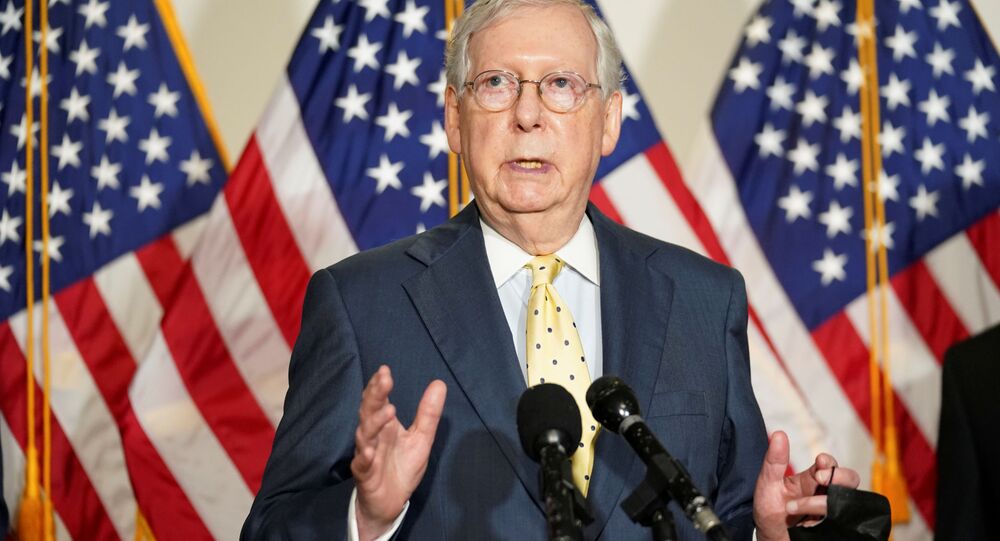 "Americans reelected our majority in 2016 and expanded it in 2018 because we pledged to work with President Trump and support his agenda, particularly his outstanding appointments to the federal judiciary. Once again, we will keep our promise", McConnell said.

House Speaker Pelosi said that Ginsburg replacement should have "commitment to equality, opportunity and justice for all".

Ginsburg was appointed to the court in 1993 by then-President Bill Clinton. Media reported that prior to her death, Ginsburg told her granddaughter that her "most fervent wish" was that she will not be replaced "until a new president is installed".

Following her death, President Donald Trump said, "She was an amazing woman".