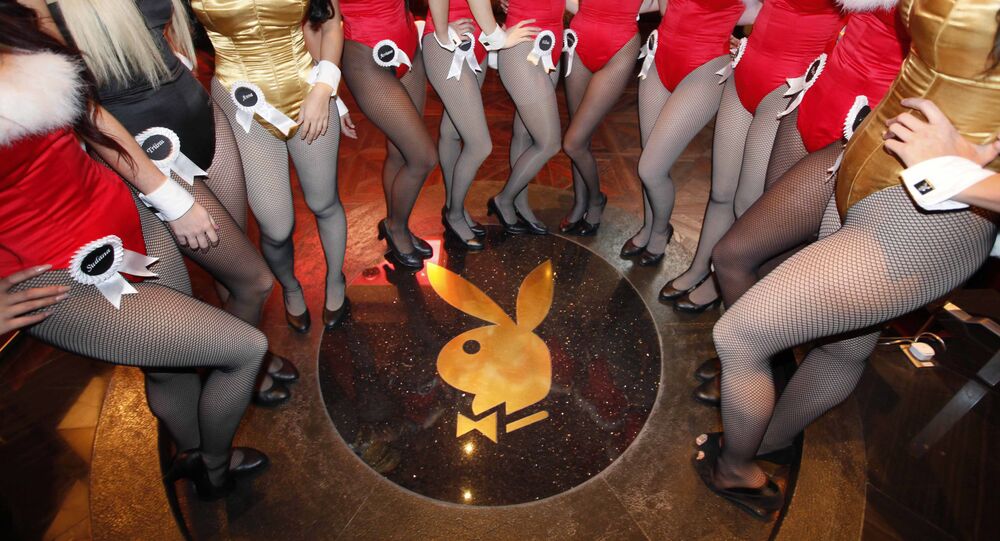 In March, media reported that the magazine was suspending its print publication partly due to the coronavirus pandemic but also due to a drop in print magazine sales.

The possible options include a merger with a special purpose acquisition company (SPAC), and Playboy is now seeking to initiate discussions with a potential buyer, the sources added. Among the blank-check companies Playboy has reportedly reached out to is Mountain Crest.

Print Playboy's sales have been falling since its founder Hugh Hefner reached a $207 million deal with private equity firm Rizvi Traverse Management. It faced even harder times with the start of the COVID-19 pandemic, prompting Playboy to shut down its print publication and go online only.

Hefner, who died in 2017 at the age of 91, founded his future empire back in 1953, when its first issue came out with a nude picture of Marilyn Monroe. The magazine hit its popularity highs in the early 2000s, when its logo of a rabbit, also created by Hefner himself, was already known to everybody.