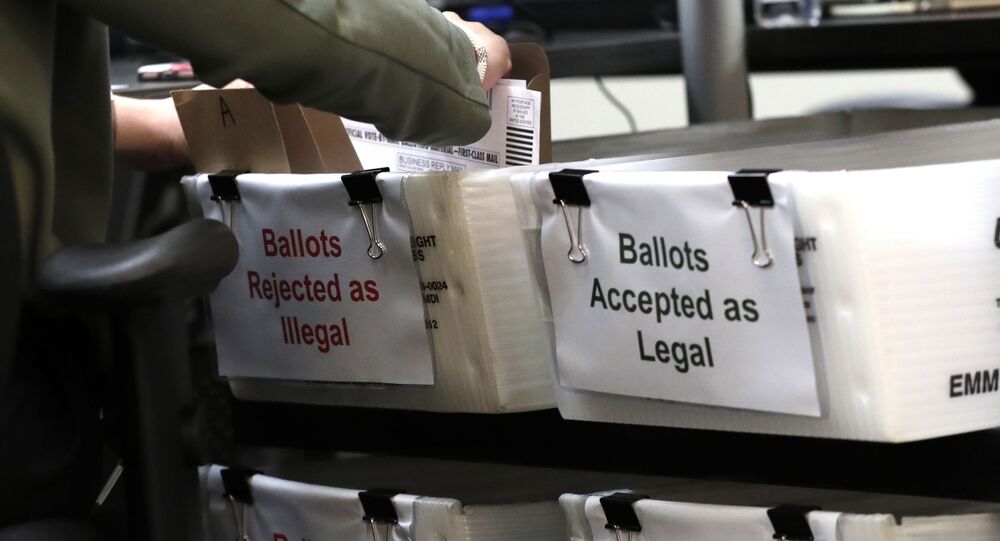 Last week, the US District Court for the Southern District of New York blocked President Donald Trump's effort to exclude undocumented immigrants from the process that determines congressional representation in each US state based on population.

The Trump administration has requested the US Supreme Court to overturn a lower court decision that would require including illegal immigrants in the census, ahead of the US presidential election.

"The President properly determined that illegal aliens should be excluded from the apportionment base to the maximum extent feasible and consistent with the discretion delegated to him by law", the White House said in a statement on Friday.

In late June, President Donald Trump signed an executive order requiring census counts to be adjusted by subtracting undocumented immigrants. The order cites the US Consitution, which requires "persons in each State" to be counted in the census, but points out that the term has been interpreted in the wrong way. At the same time, it is in the power of the executive branch to determine who are the "inhabitants of each State", which includes excluding "aliens" who do not have legal status.

President Trump has long argued that the "radical left" has been trying to eliminate the concept of American citizenship and conceal the real number of "aliens" in the United States.