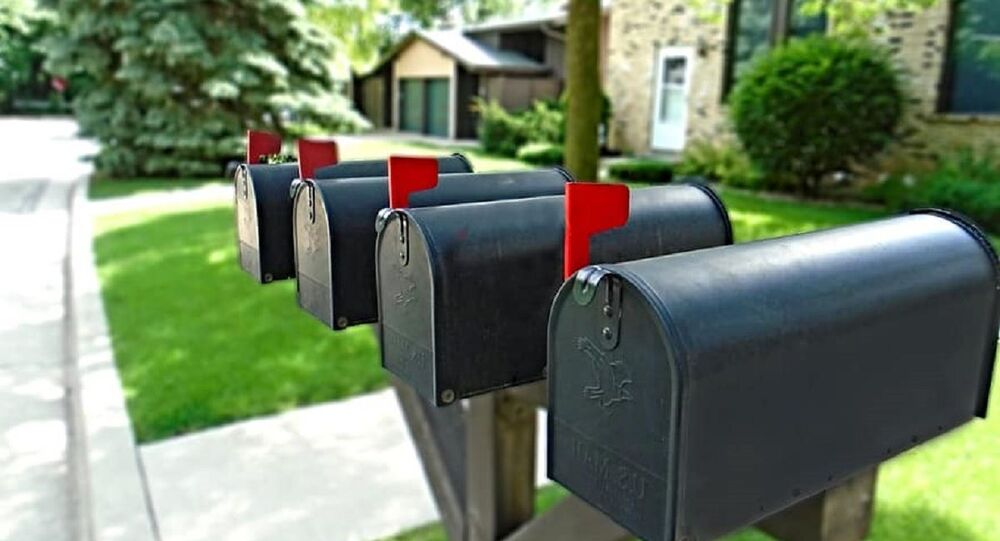 A number of Maine residents have come across some unexpected unpleasant deliveries in their mailboxes over the last several days.

The Hampden Police Department is searching for a woman accused of dumping dog feces in the mailboxes of people who have signs of support on their front lawns for President Donald Trump, according to local WGME TV station.

The “poopetrator” is believed to be a middle-aged white woman, who was photographed in a purple t-shirt and denim as she was delivering “dirty” mail on her bicycle on Sunday and Monday. Local police have now released the image of the suspect and are looking for any information related to the incidents that they fear may continue.

According to a patrol officer with Hampden Public Safety, Alyshia Canwell, the woman “has been picking up dog feces and putting it in mailboxes, specifically of people who have Trump signs outside, and she has been also defacing Trump signs, writing comments on the signs.”

It is considered a crime in Maine to deface or otherwise vandalise political advertisements. It is also illegal in the United States to go into people’s mailboxes without their permission.

“I'm not saying I support her actions, I don't. But I can understand where her anger comes from,” one Facebook user commented on the news.

“Just shows that the left is completely deranged and mentally ill,” another person argued.

It’s not clear whether the woman’s actions are any how connected to Donald Trump’s harsh opposition to mail-in-ballot voting, which he says will lead to massive fraud and a delay in results if applied universally for the November presidential election.