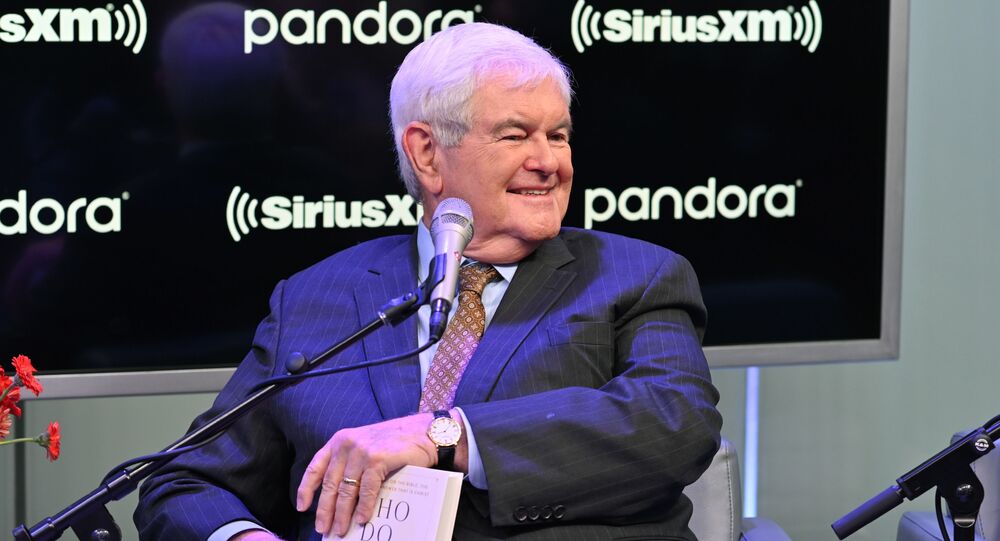 The former House speaker and now Fox News contributor, Newt Gingrich, claimed on-air that the "Soros-elected, left-wing" were the reason for continuing riots in the United States, triggering unease among the two hosts he was speaking to.

Fox News anchor Harris Faulkner says the hosts on "Outnumbered" should not have interrupted Newt Gingrich when he made controversial statements about George Soros.

Faulkner explained that everybody on Fox News is entitled to speak their mind and deserves respect, adding that Gingrich has always been welcome on the channel.

"Our guest, former House Speaker Newt Gingrich, who is beloved and needed to be allowed to speak with the openness and respect that the show was all about, was interrupted", Faulkner said. "Do we debate with fire here? Yes. But we must also give each other the space to express ourselves."

Faulkner also said that they "don't censor on its show" and that's what draws viewers every Wednesday.

Gingrich claimed that "progressive district attorneys are anti-police, pro-criminal, and overwhelmingly elected with George Soros' money" and are behind the violence in American cities. His speech made the hosts feel quite uneasy, so they tried to interrupt him, but Gingrich refused to stop, asking if it was prohibited to speak about Soros on the programme. There was an awkward silence for some time before the hosts decided they could move on.