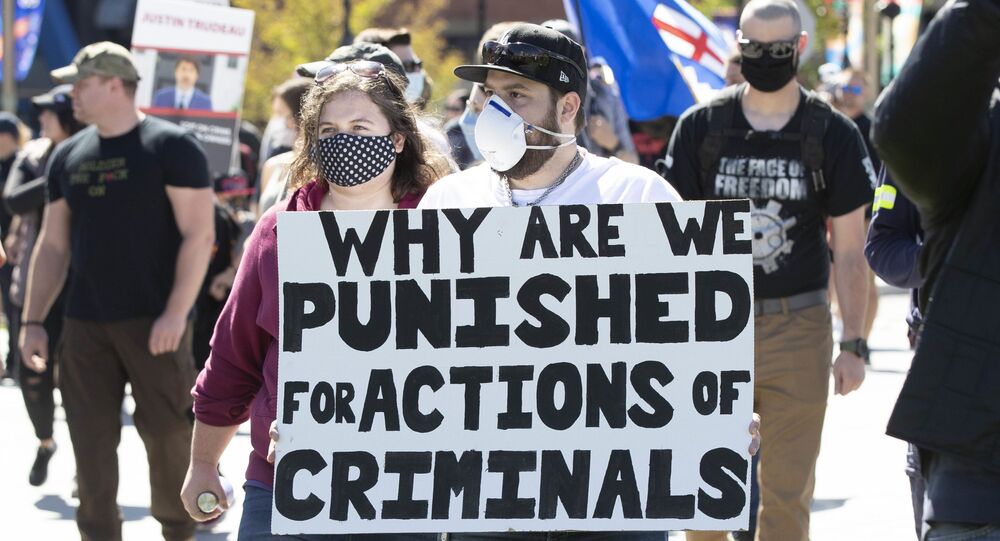 The Second Amendment to the US Constitution protects the individual right to keep and bear arms. It was ratified on 15 December 1791, along with nine other articles of the Bill of Rights.

Watch a live broadcast from outside the State Capitol in Lansing, Michigan, where gun rights supporters are rallying in support of the Second Amendment on Thursday.

Pro-gun activists hold this rally annually to voice their support of the Second Amendment to the Constitution which grants an individual the right to keep and bear arms.

The amendment, which has been in effect since 1791, reads: "A well-regulated militia, being necessary to the security of a free state, the right of the people to keep and bear arms, shall not be infringed."

This year, the rally falls on Constitution Day.