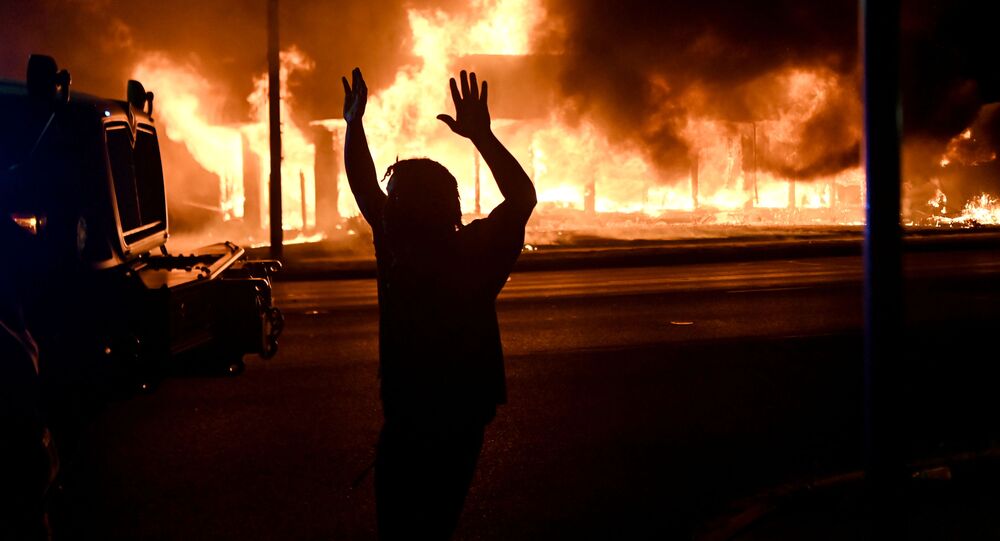 It could become the most costly damage in US history, surpassing those Los Angeles suffered in the 1992 riots after police officers were acquitted in the beating of black man Rodney King.

Damage caused by violent protests only from 26 May to 8 June could cost US insurance companies from $1 billion to $2 billion, according to Property Claim Services (PCS), the insurance industry's primary source for reporting on insured losses from catastrophes.

PCS has collected US insurance claims history related to civil unrest since 1950 to learn that this year's riots could be the most expensive, going far higher than the costs after the 1992 Rodney King protests, which caused $775 million in damage.

The group has characterised this year's riots as a "multi-state catastrophe event".

"It's not just happening in one city or state — it's all over the country", PCS spoekswoman Loretta Worters told Axios. "And this is still happening, so the losses could be significantly more."

Protests against racism and police brutality erupted across the United States following the death of black Minneapolis resident George Floyd. However, they quickly grew into riots and are still ongoing.  The violence prompted the federal government to send the National Guard into cities where certain areas were not being controlled by the local authorities.

President Donald Trump has repeatedly slammed local leadership for letting the situation get out of control and has opposed calls by protesters for defunding or even dismantling the US police. In early September, the US president said he believes that a lot of Americans are "disgusted" to look at what is happening to "these Democratic-run cities". "They see what’s going on, they can’t believe this is taking place in our country. I can’t believe it either", Trump said.