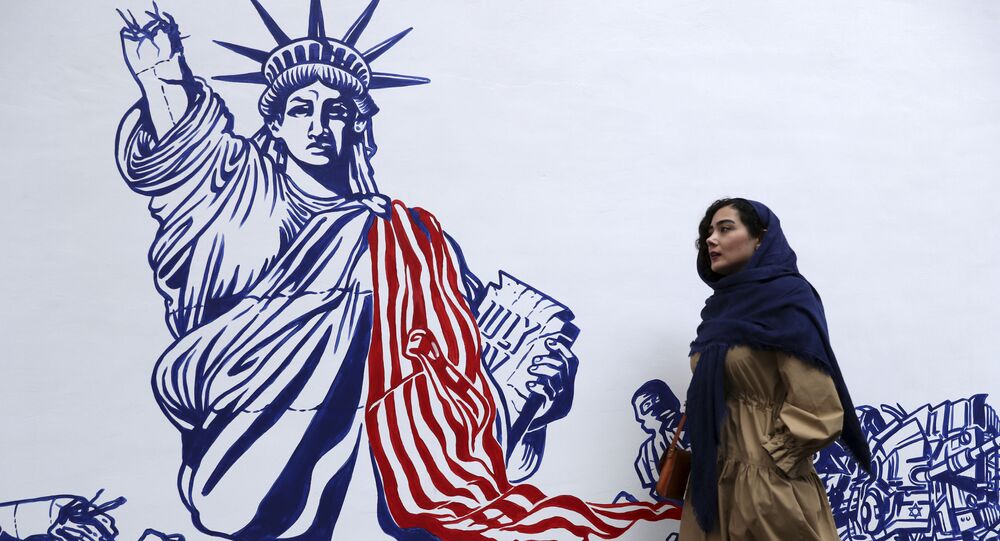 The United Nations Security Council rejected a US proposal in August to extend the Iranian arms embargo under the Joint Comprehensive Plan of Action. These restrictions are expected to expire on 18 October.

The US special envoy on Iran, Elliott Abrams, said on Wednesday the US will impose the "full force" of Washington’s sanctions on any arms producer dealing with Iran once Americans reach their goal of reinstating UN Arms Embargo on Tehran.

The statement comes hours after US Secretary of State Mike Pompeo said Wednesday said Washington was working to introduce a UN resolution next week to make the Iranian arms embargo permanent.

"We will return to the United Nations to re-impose sanctions, so that the arms embargo [on Iran] will become permanent, next week," Pompeo told reporters.

Last month, the United States attempted to trigger a so-called snapback mechanism under UN Security Council Resolution 2231 to reinstate sanctions against Iran that were previously lifted under the Joint Comprehensive Plan of Action. The draft resolution, however, did not receive the support sufficient for its adoption as the United States pulled out of the nuclear deal. Iran warned that the arms embargo extension would mean the death of the nuclear deal.

Tensions between the United States and Iran have worsened since Washington unilaterally withdrew from the 2015 Joint Comprehensive Plan of Action in May 2018. The JCPOA, signed by Iran, China, France, Germany, Russia, the United Kingdom, the United States and the European Union, stipulates the removal of international sanctions from Tehran in exchange for it scaling down its nuclear program and ensuring it is peaceful. The deal was then enshrined in UNSC Resolution 2231, including a provision on a five-year arms embargo. The United States unilaterally abandoned the agreement in May of 2018 prompting Iran to scale back its commitments under the accord.