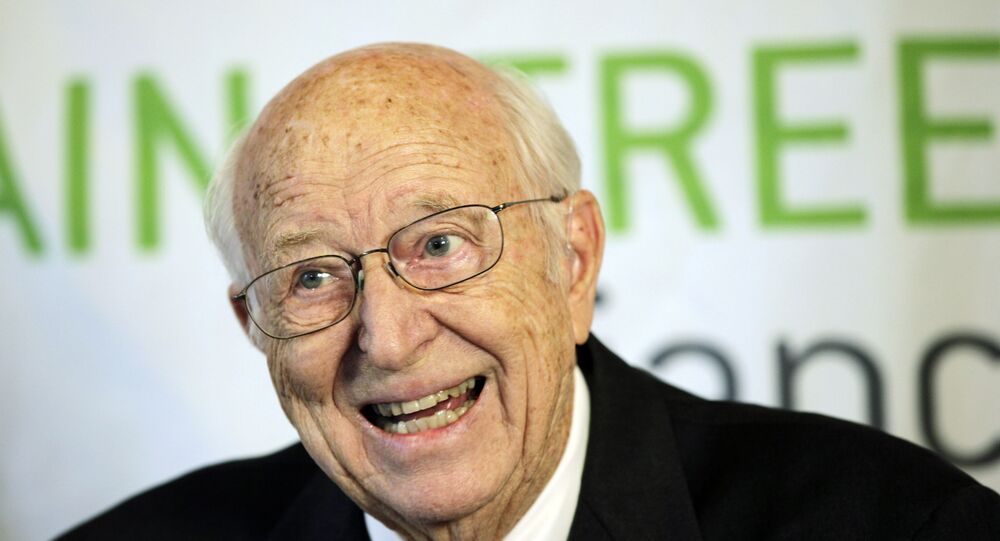 Microsoft's co-founder revealed for the first time that his father suffered from Alzheimer's disease in 2018, when the younger Gates also expressed his own fears of getting dementia at an older age.

Bill Gates Sr. has passed away at the age of 94, Bill Gates's spouse, Melinda Gates, announced on Tuesday.

In a separate tweet, she added that the elder Gates "rarely missed a day of work in 20 years" despite retirement and was a "pillar of the Seattle community for almost three quarters of a century"

I am heartbroken about the passing of Bill Gates Sr. It is difficult to overstate what he meant to me, to our family, and to our foundation. Bill Sr. liked to say, in characteristic modesty, that the secret to his success was simply “showing up.”

In a post on GatesNotes, Gates also paid tribute to his father, saying that he will miss him everyday. The billionaire added that his death did not came as a shock because his health had been declining for quite a long time but the family felt lucky to have him in their lives for so many years.

"The experience of being the son of Bill Gates was incredible. People used to ask my dad if he was the real Bill Gates. The truth is, he was everything I try to be. I will miss him every day", he wrote.

Current CEO of Microsoft Satya Nadella also took to Twitter to express his condolences, saying that he helped shape the culture of Microsoft.

Bill Gates Sr. is an important part of the Microsoft story; he helped shape our culture, played a vital role in our community, and influenced our philanthropic programs. We send our condolences to the Gates family and gratitude for Bill Sr.'s enduring legacy. https://t.co/Qu6FcumNa8

Bill Gates Sr. was a prominent attorney and founding partner of a law firm in Seattle. He has an impressive record of activities in the region, including the Greater Seattle Chamber of Commerce and United Way, and served as president of both the Seattle/King County Bar Association and the Washington State Bar Association.

The elder Gates also co-founded the law firm Preston Gates & Ellis and served as co-chair of the Bill and Melinda Gates Foundation.