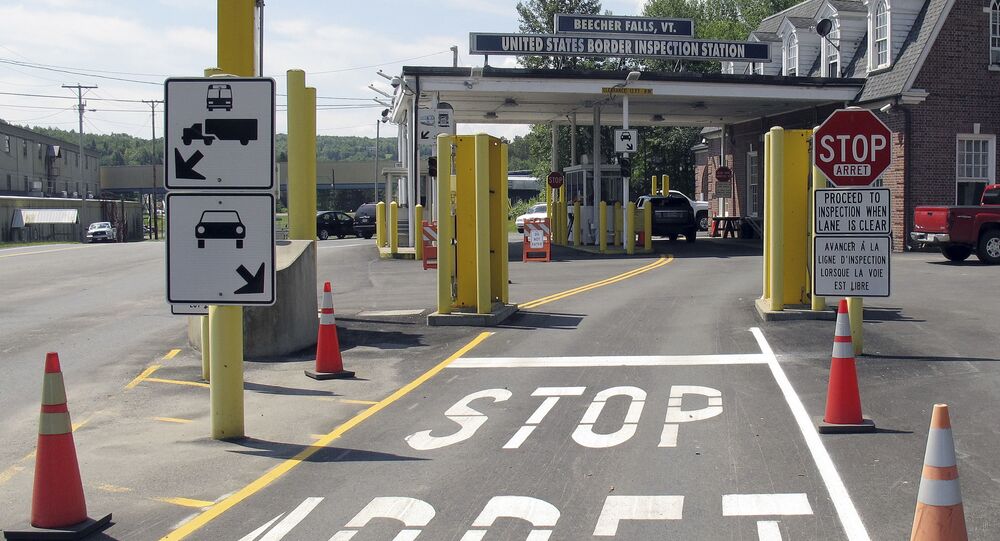 TORONTO, September 15 (Sputnik) - Earlier, the Office of the US Trade Representative (USTR) said in a statement that the Trump administration has dropped its 10 percent tariff on Canadian aluminum.

"Today, the United States announced their intention to drop these tariffs on imports of Canadian aluminum retroactive to September 1, 2020. Canada welcomes this decision… Canada will not be imposing reciprocal countermeasures on the United States," Ng said.

The Trump administration imposed the 10 per cent tariff on raw aluminum from Canada on Aug. 16 under Section 232 of the US Trade Expansion Act, which states the imports pose a threat to American national security, amid condemnation from aluminum organizations on both sides of the border.

It said if imports exceeded the expected volume in any month, they were expected to decline by a corresponding amount in the subsequent month.

However, if actual shipments exceeded 105 percent of the expected volume for any month during the four-month period, then the 10 percent tariff will be reimposed retroactively on all shipments made that month, it said.