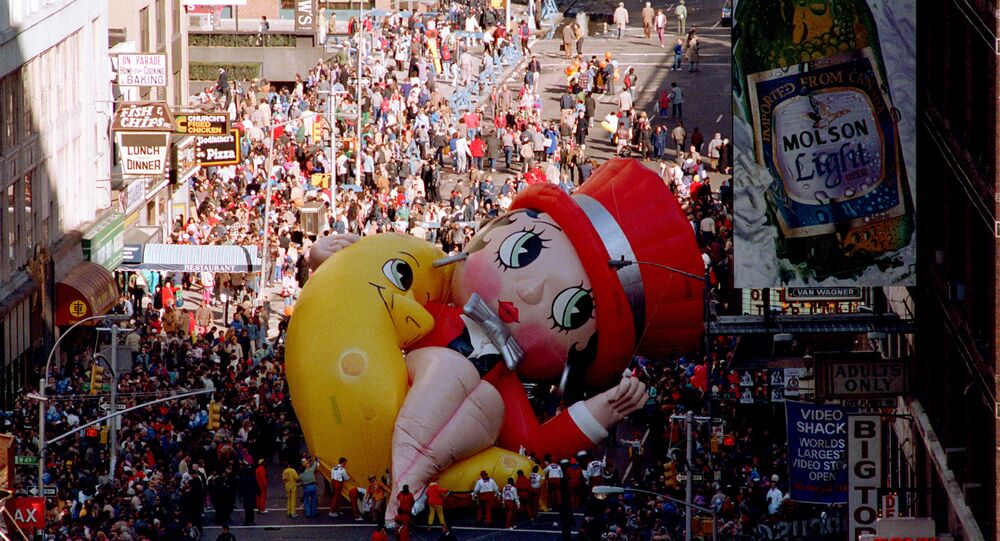 New York City has had to greatly revise the plans for the 2020 edition of its nearly century-old, iconic Macy’s Thanksgiving Day Parade due to the novel coronavirus pandemic.

This year’s parade will be much different than those that preceded it, as Macy’s department store will stage a televised-only event in Herald Square, filmed over two days, according to a statement released on the company’s website Monday.

“The iconic holiday event will be reimagined safely for a national television presentation. Macy’s Thanksgiving Day Parade will air nationwide on NBC-TV Thursday, November 26 from 9 a.m. – Noon, in all time zones.”

“For more than 90 years, Macy’s Thanksgiving Day Parade has kicked off the holiday season with its signature entertainment spectacle, making it one of the world’s most beloved events,” reads the statement. “Following our successful, safe and innovative production of Macy’s 4th of July Fireworks, it is our intention to similarly reimagine Macy’s Thanksgiving Day Parade this November. Stay tuned for more details later this fall.”

The event will still feature its famous enormous parade balloons - although watching the massive inflatables from the surrounding streets will not be allowed for the first time.

Macy’s is swapping the balloons’ human handlers for specially rigged vehicles to anchor them. The number of participants, including performers and workers, is being cut to around 25% of the norm.

Additionally, no one under 18 will be allowed to participate in the parade, including performances by high school and college marching bands; only “locally based professional marching and musical ensembles’’ will play, Macy’s stated.

Those band members who won’t get to participate this year due to the pandemic-related measures will be allowed to join next year, according to the retailer.

The parade was first held in 1924 and has been televised nationally on NBC since 1953.

New York City has hosted the Macy's Thanksgiving Day Parade nearly every November since it was created. The event has only been canceled three times in its 96-year history, due to helium shortages during World War II in 1942, 1943 and 1944.