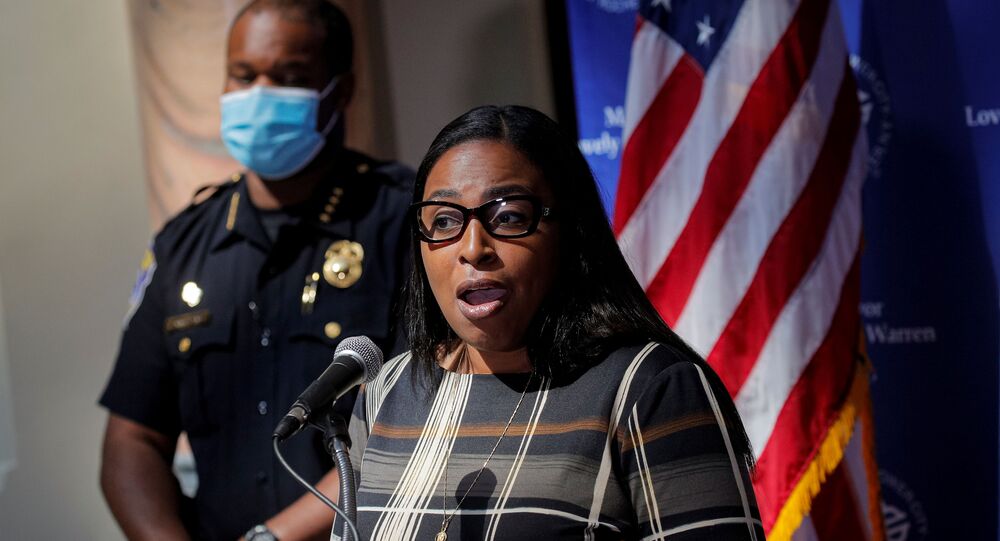 Prude, who had run naked through the streets at night, was apprehended by police in March and died in custody after officers placed a spit bag over his head and pinned Prude to the ground.

"It shows that Mr Prude's death was not taken as seriously as it should have been by those who reviewed the case throughout city government at every level", Warren reportedly said at a press breifing on Monday.

The announcement comes just after the Rochester Police Department command staff announced their retirement amid protests that erupted in the city over Prude's case after the video of his arrest was made public. Earlier, the mayor suspended officers suspected of involvement in his case.

Body camera footage of Prude's arrest, released by the Rochester Police Department last week, shows that the man initially complied with his apprehension, but started to shout and spit after officers placed handcuffs on him. After getting a spit bag over his head and pinned to the ground, Prude vomited and appeared dead in about two minutes.

Prude's family says he died of asphyxiation. They also said that on the day of the incident, they called 911 saying he was going through a mental health emergency.