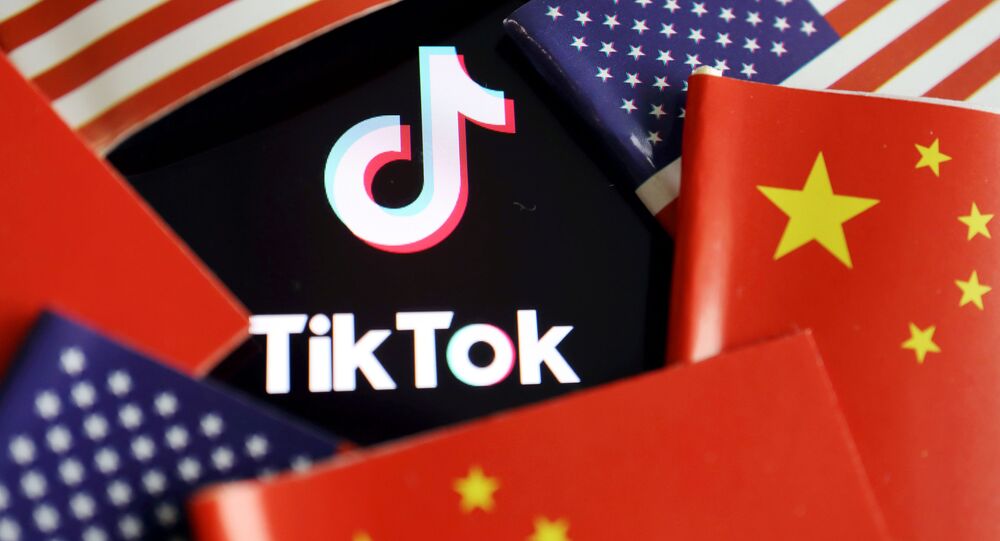 While the details of the proposed deal remain undisclosed, TikTok's offer to Oracle and the US government does not appear to include the purchase of the video platform by the American company, as Washington had originally demanded.

TikTok stated that it believes the proposal, submitted today to the US Treasury, should resolve the security concerns previously raised by Washington, when it demanded that the company’s operations in the US either be sold to an American company or face a ban.

"We can confirm that we've submitted a proposal to the Treasury Department which we believe would resolve the Administration's security concerns", TikTok said in its statement.

Oracle earlier revealed that under the proposal submitted by TikTok's Chinese parent company, ByteDance, the firm would become a "trusted technology provider" for the video platform in the US. Treasury Secretary Steven Mnuchin, in turn, hinted that TikTok had pledged to build a headquarters in the US, thus creating 20,000 new jobs.

It is unclear how the proposal will go over with the White House and President Donald Trump, whose original demands were that the Chinese company's business in the US be sold to an American company. Mnuchin noted that Washington is mainly interested in the safety of the code used in the popular mobile app for the platform and the safety of American citizens' data.

"From our standpoint, we'll need to make sure that the code is, one, secure, Americans' data is secure, that the phones are secure and we'll be looking to have discussions with Oracle over the next few days with our technical teams," he said.

At the same time, ByteDance's offer goes in line with an earlier report by Reuters suggesting that the Chinese government may stand in the way of a forced sale of TikTok and its code due to pressure from Washington, and would rather have the company lose the American market. Chinese Foreign Ministry spokesman Wang Wenbin earlier stated that Beijing condemns the US practice of "economic bullying", accusing Washington of practicing double standards when it comes to freedom of speech on the Internet. The spokesman suggested that the US uses intimidation and "arbitrary pressure" against foreign companies that have managed to achieve "leadership in certain fields".

The Trump administration, however, insists that it is only looking to defend US national security, alleging that TikTok and ByteDance have passed on data about their users to Beijing and could help the latter meddle in US domestic politics or elections. Both companies have denied Washington's allegations. TikTok has taken steps to boost the transparency of its content moderation by building Transparency and Accountability Centres in Los Angeles and Washington, DC.