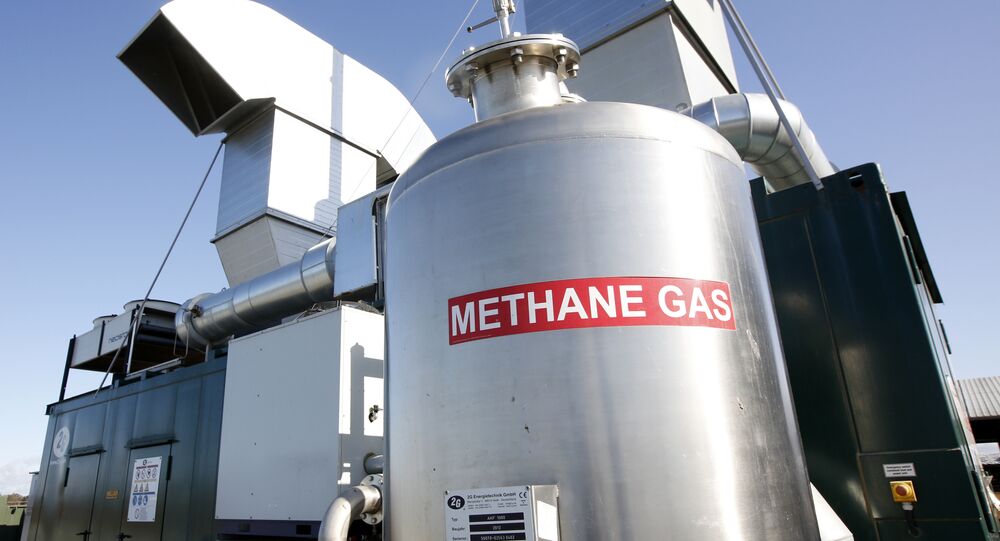 WASHINGTON (Sputnik) - California is leading a legal challenge to the Trump administration's efforts to scrap federal limits on generating methane gas into the atmosphere, state Attorney General Xavier Becerra said in a press release on Monday.

The gases and other pollutants are being generated from new, reconstructed and modified facilities in the oil and natural gas industry, the attorney general's office explained. Methane is a super-pollutant up to 87 times more potent than carbon dioxide in its ability to trap heat over a 20-year timeframe, the release said.

"The West is on fire, the South floods, the Midwest gets ripped apart by super-tornadoes, and the East prepares for calamitous hurricanes. The Trump administration ignores the dire reality of the climate crisis at our peril," Becerra said.

Children, older adults and those suffering from chronic lung disease and asthma will be especially at risk, the release said.

Scrapping the standards will increase emissions of methane by 850,000 tons between 2021 and 2030 - or 19 million metric tons of carbon dioxide equivalent, the release added.