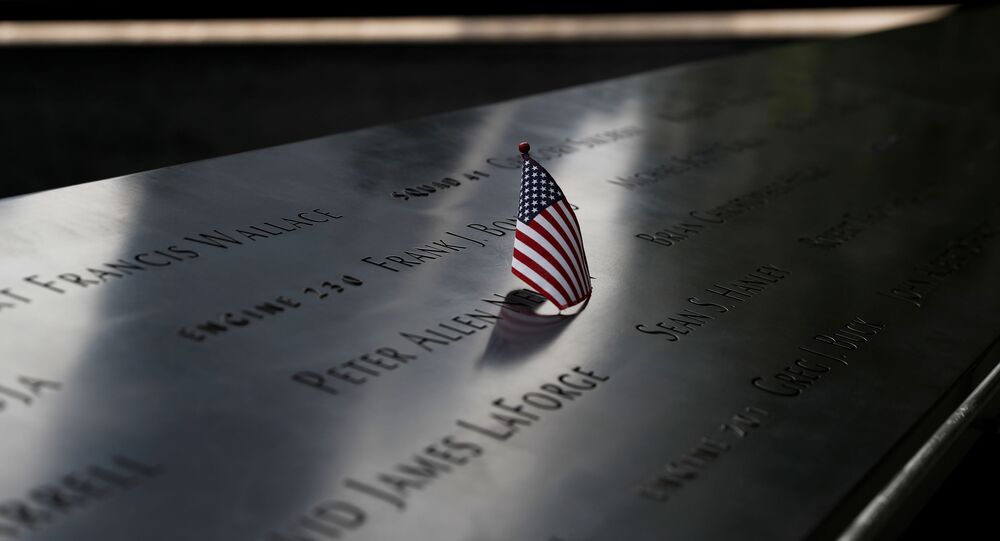 The 9/11 terrorist attacks killed 2,977 people and injured thousands more at the World Trade Center, the Pentagon, and in Somerset County, Pennsylvania, where a fourth plane crashed.

A private ceremony at the 9/11 Memorial that marks the 19th anniversary of the attack on the Twin Towers in New York City, is being held in lower Manhattan will see family members of the victims read aloud the names of those killed in the 9/11 attacks and in the 1993 World Trade Center bombing.

Earlier in the day, US President Donald Trump and First Lady Melania Trump attended a ceremony to mark the 19th anniversary of the 9/11 attacks at the Flight 93 National Memorial in Shanksville, Pennsylvania.

The Memorial remembers the 40 passengers and crew members aboard United Airlines Flight 93 that was hijacked by al-Qaeda terrorists and crashed into a field before reaching the extremists' target in Washington, DC.

Trump's Democratic presidential rival Joe Biden is expected to visit the memorial together with his spouse Jill later today.