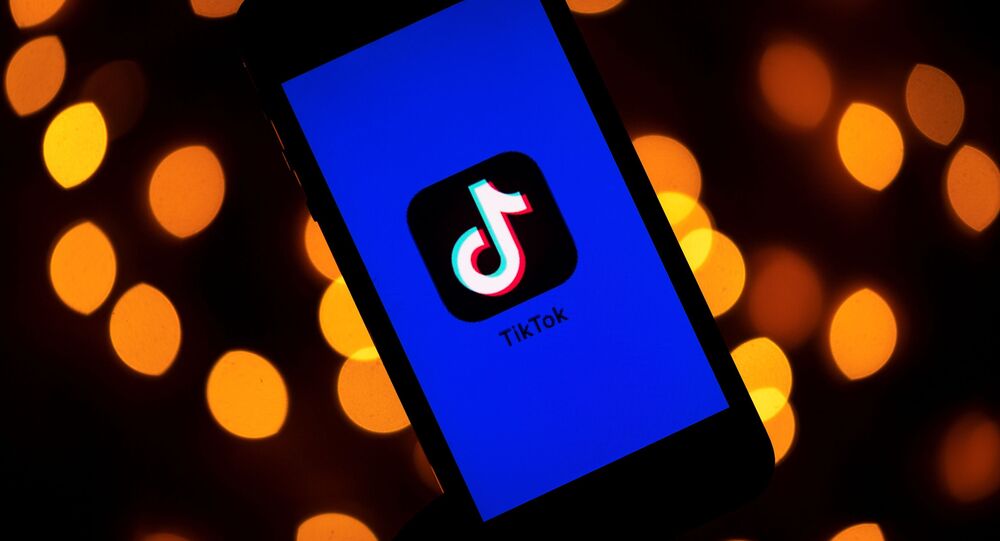 The September deadline for the sale of the TikTok video app is fast approaching but has been slowed by new legislation in Beijing. However, sources familiar with negotiations claim that other options are on the table.

ByteDance Ltd., the Chinese-based parent company of TikTok, is in discussion with the administration of US President Donald Trump over potential arrangements which would permit the popular video-sharing app to evade a complete sale of its US operations, unnamed sources familiar with the matter told The Wall Street Journal on Wednesday.

Discussions around the deal, which have reportedly been underway for months, have become increasingly urgent due to the Chinese government making the sale more difficult, sources claim.

According to the sources, despite growing uncertainty, a number of options remain and a sale is still possible. Even if a full sale does not take place, the conclusion would likely see a restructuring of TikTok.

Trump has repeated that he wants an American firm to purchase the company. No other option has been offered. China's position also remains unknown.

US Treasury Department spokeswoman Monica Crowley said in a statement that they are “focused solely at this time on discussions associated with the sale of TikTok in accordance with the August 14 divestiture order signed by the president".

Microsoft Corp., Walmart Inc., and Oracle Corp. are said to be among those corporations who have expressed interest in purchasing the company's US operations from ByteDance.

However, a series of complications arose in August after Beijing introduced new restrictions on the export of artificial intelligence technology, which required ByteDance to evaluate how the new rules would impact the transfer.

The law would prevent TikTok’s algorithms from being included in a deal, as people close to the interested parties suggest that the sale will be less attractive without them.

The deadline that Trump imposed for TikTok to agree to a sale of its US operations, by 15 September, or be shut down is fast approaching amid accusations by the administration that the app is used by the Chinese government to harvest US user data.

Oh and the US Treasury needs a big check just because... pic.twitter.com/JZi4t0Oz3Y

​The main concern for government officials involved in the talks has been the security of TikTok’s data and keeping it out of reach of the Chinese government, said people familiar with the negotiations.