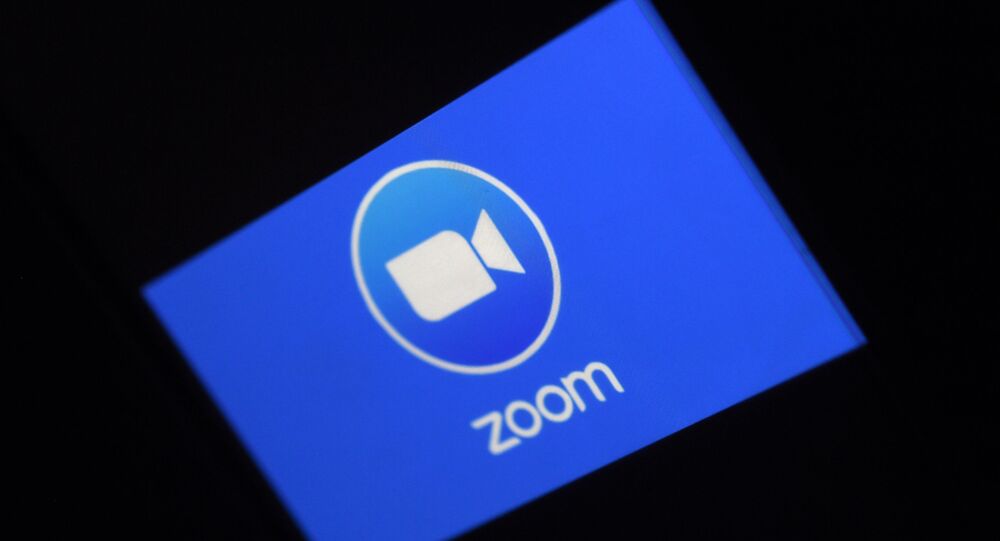 MOSCOW (Sputnik) - A 19-year-old Texas resident has been arrested and charged over allegations that he made a bomb threat linked to Daesh* against the University of Houston, according to a prosecutors’ statement.

"Ibraheem Ahmed Al Bayati is charged with making threats or conveying false information to destroy by means of fire or explosives and making a threat over interstate commerce," the Southern District of Texas Attorney’s Office said in a written statement.

Al Bayati was detained by federal agents on Friday after he allegedly made the bomb threat during a University of Houston lecture that was being held on 2 September on the Zoom platform.

"According to the criminal complaint, he then uttered an Arabic phrase that means the 'Daesh* will remain.' Al Bayati then allegedly held up his index finger and repeated the phrase. He left the call to the gasps of students, according to the charges," prosecutors said.

If convicted, Al Bayati faces up to 15 years in federal prison, prosecutors said.