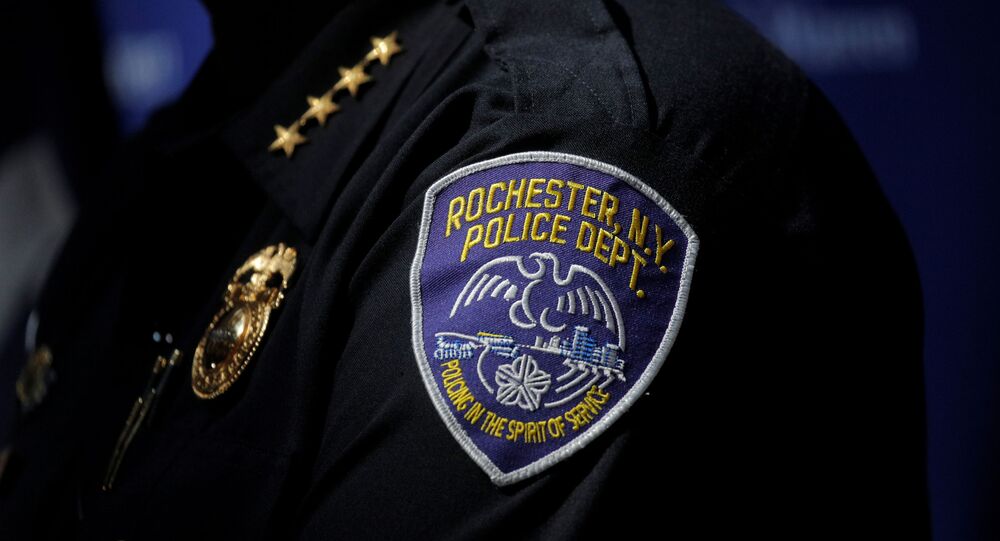 "I do want to inform you that the entire Rochester Police Department command staff has announced their retirement, that includes the police chief [La'Ron Singletary]," Warren said.

The mayor also said that more resignations from the Rochester Police Department are expected in the future.

Last week, the Rochester Police Department released body camera footage taken on 30 March by officers who apprehended Prude, who ran naked through the streets at night. Prude’s family had called 911 saying he was going through a mental health emergency.

The video footage shows that Prude complied with the officers’ orders, but started to shout and spit once he was handcuffed. The officers placed a spit bag over his head and pinned Prude to the ground. Prude vomited and appeared lifeless about two minutes later. According to Prude’s family, he died of asphyxiation.

On Saturday, New York Attorney General Letitia James said in a statement that her office was moving to empanel a grand jury as part of the investigation into Prude's death, which has sparked major protests in Rochester.

The Prude family has called for the police officers to be fired and criminal charges to be filed against them.

Earlier this month, Warren announced that she had suspended the police officers suspected of being involved in Prude’s death.

Hundreds of Protesters Gather in Louisville in Police Absence - Photos