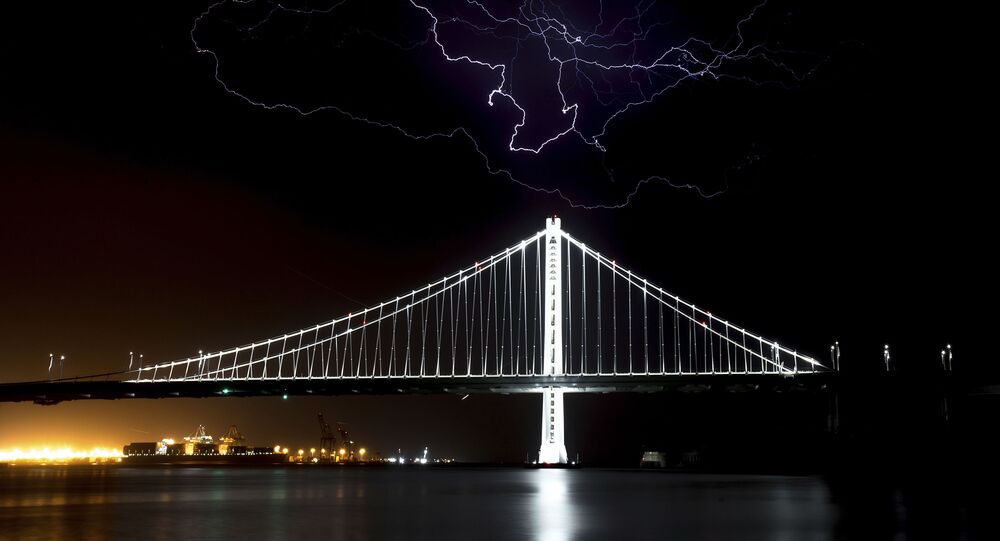 US utility giant PG&E Corp. said it may have to intentionally cut power early next week in of Northlarge portions of northern California, including the San Francisco Bay and Sierra Nevada foothills noted for their hire fire risk, as hot dry winds are expected to sweep through the region, it follows from a notice posted on its website.

The company’s weather models show the winds are expected to follow a dangerous heatwave that gripped vast parts of the states over the weekend.

PG&E said that scorching heat could further dry out the green belts – trees, bushes, and other vegetation, while also posing a danger to California’s grid operator. The latter warned of possible power shortages for Sunday due to the ubiquitous use of power-consuming air conditioners.

The company ended up in public officials’ crosshairs last fire season irking the public with the way it conducted shutoffs that left millions without electricity for days all across the San Francisco Bay Area, the New York Times reported. PG&E responded saying the practice was meant to reduce the risk of its power lines sparking devastating wildfires, and promising to bring down the scope of new shutoffs if they prove necessary this year.