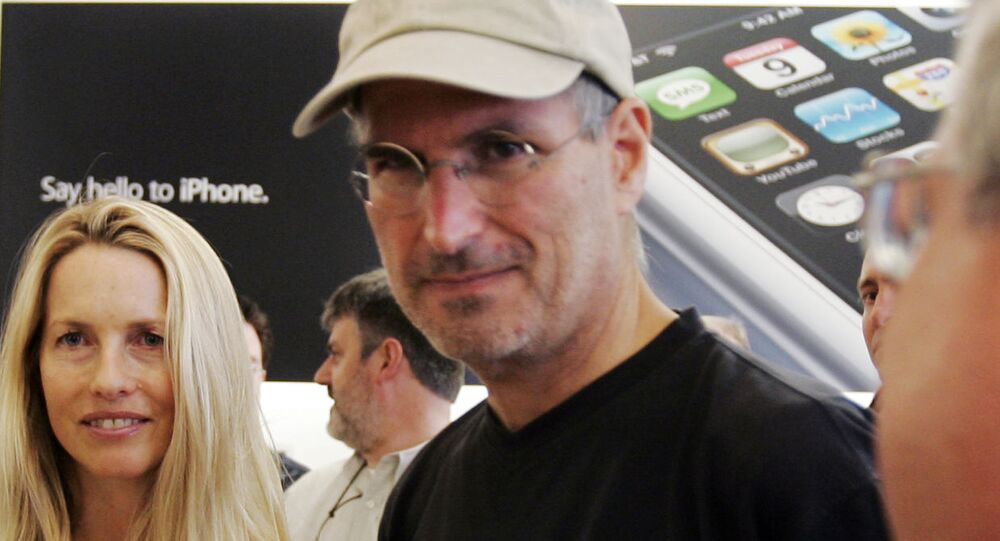 A scandal has erupted amid comments which were allegedly made by President Donald Trump where he called dead United States servicemen "losers" and suckers", according to a bombshell Atlantic magazine article on Thursday.

US President Donald Trump attacked the widow of Apple co-founder Steve Jobs, Laurene Powell Jobs, due to her stake in The Atlantic, doubling down on an ongoing scandal that was first unveiled in the magazine in which he allegedly called US war soldiers and dead "losers" and "suckers".

​The tweet came in response to another post by Turning Point USA founder Charlie Kirk, who said that Powell Jobs, who owns part of The Atlantic magazine, was also a donor to Joe Biden's presidential campaign.

According to Recode, the Apple founder's widow was one of many Silicon Valley mega-donors who gave the former vice president's campaign up to $620,600 - the maximum donation cap. She also contributed to former primary opponent Andrew Yang as well as other candidates.

Jobs' Emerson Collective purchased a 70% stake in The Atlantic in 2017, Politico reports.

Trump responded furiously over the weekend to a story published in the magazine by Jeffrey Goldberg, first responding on Thursday night after his return from a Latrobe, Pennsylvania, rally to Joint Base Andrews.

​Goldberg repeated anecdotes that include the president disparaging war dead and wounded veterans, describing a military cemetery as "full of losers" during a trip to France.

He also called for Fox News Channel's Jennifer Griffin to be fired after she cited anonymous sources that allegedly support the claims made in The Atlantic.

Griffin said that it was the case that the president did not want to attend an honouring of American war dead at Aisne-Marne cemetery. The Fox journalist has stood by her claims and maintained that her sources are "unimpeachable".

The report claims that Trump rejected the idea of the visit because he feared his hair would become disheveled in the rain. The president said that poor weather was the reason for not making the journey.

Griffin also reported that Trump described those who died in the Vietnam war as "suckers" and that conflict itself was "stupid" and unnecessary.

Trump claims adamantly that the report is a "fake story" and said that he believes US war dead and veterans are "heroes".

"To think that I would make statements negative to our military when nobody has done what I've done, with the budgets and the military budget," Trump said on Thursday night.