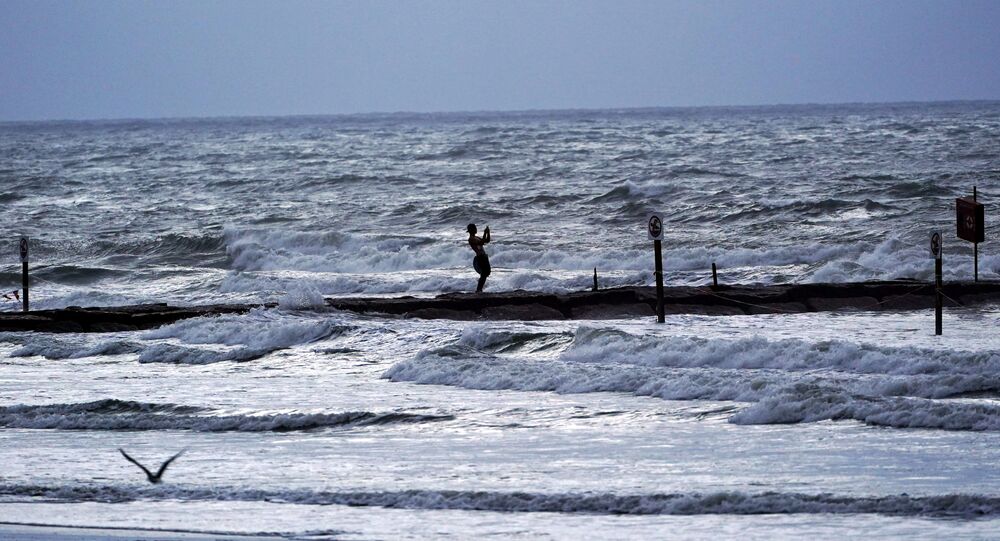 WASHINGTON (Sputnik) - Some 16 percent of oil and gas production from the Gulf of Mexico remains shut after Hurricane Laura passed through last week and recovery work continues, the US Department of Interior said in a statement.

“From operator reports, BSEE [Bureau of Safety and Environmental Enforcement] estimates that approximately 16.27 percent of the current oil production in the Gulf of Mexico remains shut-in”, the statement said on Thursday.

Hurricane Laura, one of the strongest storms in the United States in more than a century, made landfall between east Texas and west Louisiana as a Category 4 storm at pre-dawn last Thursday before turning into a tropical storm.

The storm, which killed 17 people, scored a near-direct hit on one refinery in Louisiana processing 769,000 barrels per day of crude.

The BSEE said all facilities aboard the oil and gas producing platform were being inspected after the storm.

“Once all standard checks have been completed, production from undamaged facilities will be brought back online immediately”, it said.

On Tuesday, the Department said that over 28 percent of oil production from the US Gulf of Mexico, accounting for 525,099 barrels per day, has been shut as a precaution due to the storm.