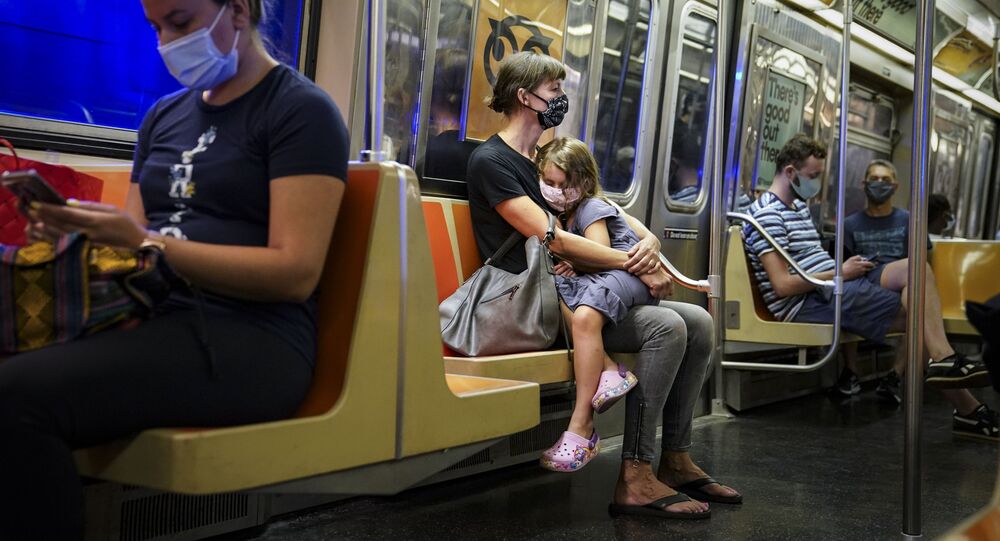 Two in Five New Yorkers Would Leave the City if They Could: Survey

The coronavirus pandemic has taken a big bite out of the Big Apple, with the economic and political impact of the current crisis expected to transcend that of the 9/11 attacks or the 2008 financial collapse.

Two in five New York residents would be willing to leave the city if they were able to live anywhere they wanted, according to a poll conducted by the Manhattan Institute.

As many as 39 percent of New Yorkers said they would leave either for a nearby location or relocate far away from the city. A little more than half (52 percent) of respondents were ready to stay.

Among the five boroughs, Manhattan residents were the most satisfied with where they live now (48 percent). There was a much gloomier attitude in The Bronx, where just 23 percent were happy with their current neighborhood.

The poll shows a divide in the city over the direction it has taken, with 46 percent saying that things are on the right track and 42 percent believing that they'd gone the wrong way.

GOP voters were much more pessimistic about where New York is heading (63 percent), compared with 38 percent of Democrats and 39 percent of independents.

Twenty-two percent of those polled said they were most worried by the economy, closely followed by 21 percent who named public safety as the most important issue Gotham is facing. Other leading worries are race relations, health care, housing, and public schools.

Despite protests against police brutality and a successful push to cut the police budget, 53 percent of New Yorkers say they approve of the NYPD and 40 percent disapprove.

A majority of respondents in all income groups believe that the quality of the services the city government provides is not worth the money they pay in taxes.

Pollsters interviewed 1,485 adult New York residents in July via live phone interviews and a web panel. The survey has a margin of error of 3 percent.

New York Cty is currently in the fourth, final phase of recovery from the pandemic, with schools and low-risk entertainment and recreation businesses allowed to reopen.

The virus has infected over 234,500 New Yorkers and killed 23,703 as of Tuesday. The months-long lockdown has forced one-third of local businesses (over 2,800) to shut down permanently since the onset of the pandemic, and sent unemployment soaring to almost 20 percent in July.