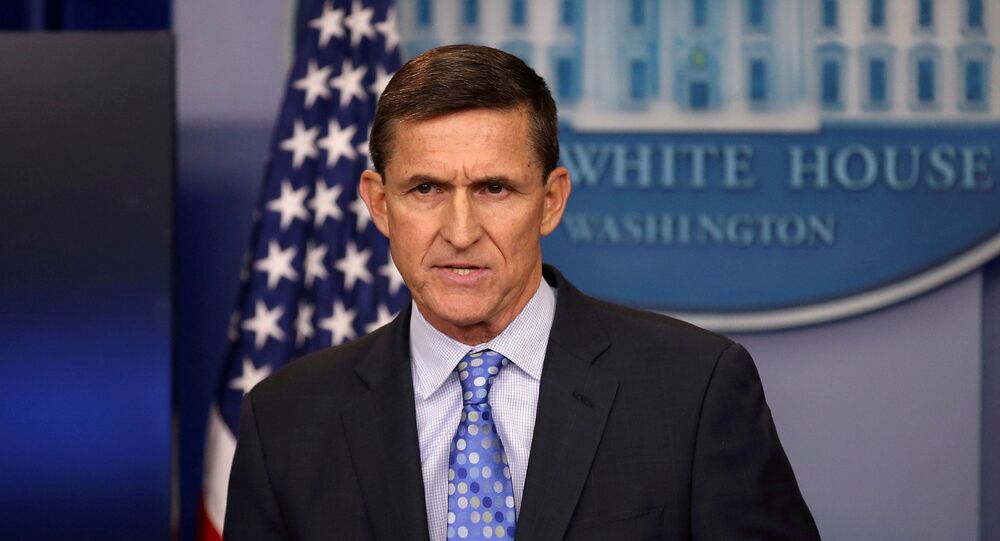 In December 2017, Flynn pleaded guilty to making false statements during an interview with the FBI over contacts between Russian officials and the 2016 Trump presidential campaign. In January 2020, he withdrew his guilty plea, citing breach of the plea agreement.

This comes after the court has reheard an earlier decision made by three of its judges, denying Flynn's request to issue an emergency order that would direct the judge hearing the case to grant the Department of Justice's request for dismissal.

The appeals court's decision means that a judge will again question the procedure of the Justice Department when Attorney General Wiliam Barr dropped charges against Flynn.

In July, US Judge Emmet Sullivan, who is overseeing the criminal prosecution against Flynn, asked the appeals court to reconsider its initial decision in late June to dismiss the case.

Flynn, who has also served as the former head of the Defense Intelligence Agency, initially pleaded guilty to giving false statements to the FBI, but later retracted it after numerous evidence emerged that the FBI framed him absent a crime, and demanded that all charges against him be lifted.

In late 2017, Flynn pleaded guilty to making false statements during an interview with the FBI over contacts between Russian officials and the 2016 Trump presidential campaign and subsequent transition. Flynn's lawyers claim that their client was unfairly targeted by the FBI and special counsel Robert Mueller's investigation into an alleged conspiracy between Russia and Trump's campaign, an allegation which Mueller failed to prove.