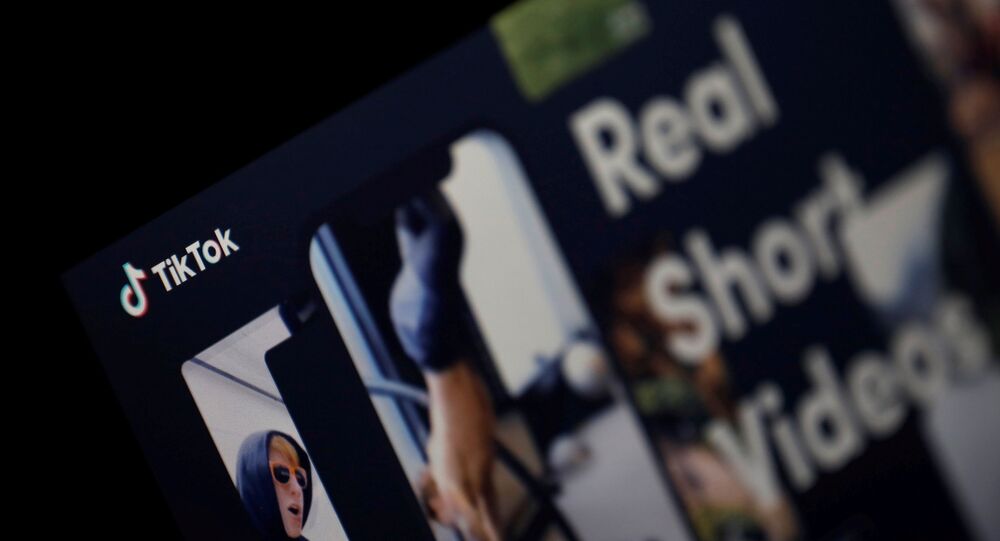 Talks in Washington over the fate of the wildly popular Chinese short video app began weeks after Kevin Mayer, formerly a Disney executive, joined the company's ranks in June.

Kevin Mayer has quit his top post at TikTok, months after becoming chief executive of the Chinese video-sharing app accused by the Trump administration of jeopardising national security, according to a letter to employees seen by the Financial Times.

Mayer informed employees at TikTok and its parent company ByteDance of his decision to leave on Thursday, people briefed about the matter said. The former Disney executive's decision came shortly after President Donald Trump threatened a ban on TikTok in the US unless ByteDance sold its US assets to an American company in the next three months "as the political environment has sharply changed", the top manager addressed his staffers.

"I understand that the role that I signed up for — including running TikTok globally — will look very different as a result of the US administration's action to push for a sell off of the US business", Mayer added.

One person familiar with his stint at Disney said when Mayer first joined the firm in June, weeks before the talks about the company's sellout kicked off:

"He has put himself in a sensitive political zone. He will have to align himself with both his Chinese masters and public scrutiny in the US".

© AFP 2020 / Cindy Ord
In this photo illustration, a mobile phone featuring the TikTok app is displayed next to the American flag on August 03, 2020 in New York City. Under threat of a U.S. ban on the popular social media app, it has been reported that Microsoft is considering taking over from Chinese firm ByteDance.

TikTok reacted to Mayer's annoncement, commenting to the Financial Times:

"We appreciate that the political dynamics of the last few months have significantly changed what the scope of Kevin's role would be going forward, and fully respect his decision. We thank him for his time at the company and wish him well", the company pointed out.

The scrutiny over the forthcoming course for the Chinese firm and its top project TikTok came as Trump, who has become more assertive in his anti-China stance in recent months, said his administration had "credible evidence" that ByteDance might take action to hurt US security, by potentially handing over bulks of personal data its app handles to Beijing. China and the companies targeted have repeatedly dismissed all spying and malfeasance allegations as unfounded.

Yet, the White House threatened to ban TikTok and WeChat by 15 September if they are not sold to a US company, prompting TikTok's parent company, ByteDance, to start a legal case against the White House over an executive order banning transactions between the app and ByteDance and Tencent, a Chinese tech company which owns the messaging app WeChat.

The company accused the Trump administration of attempting to meddle in private business negotiations.

ByteDance is currently negotiating with Microsoft and Oracle on the possible sale of TikTok. According to US media reports, Microsoft has proven to be the primary bidder for TikTok, while Twitter has likewise held talks with ByteDance.