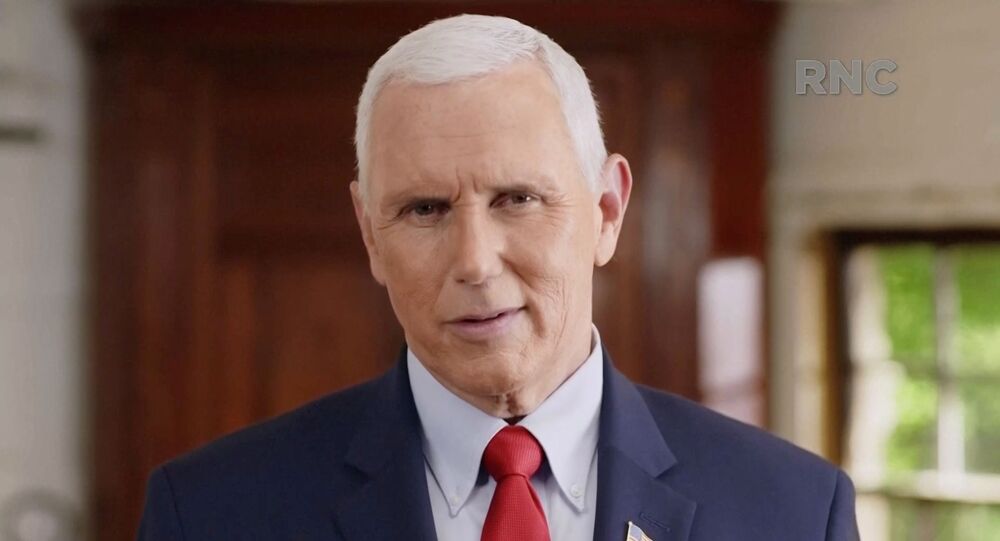 'Land of Heroes': What to Expect on Day 3 of the Republican National Convention

A number of military veterans are slated to speak at the event, and it seems that US President Donald Trump himself is also expected to make “some sort of appearance”.

The Republican National Convention, which kicked off on Monday, 24 August, now goes into its third day, with the speaker to close out the evening being none other than Vice President Mike Pence.

Pence's speech is expected to broach the subject of Trump's opposition to "those protesting racial injustice, such as professional athletes kneeling during the anthem", Reuters notes.

That issue, along with Trump's "law-and-order message", may also be pursued by other speakers, with Clarence Henderson, a civil rights activist from the 1960s, expected to speak on the "true meaning of peaceful protest".

With the theme of the event being "Land of Heroes", the speakers lineup features a number of military veterans, including New York Rep. Lee Zeldin, Texas Rep. Dan Crenshaw and Iowa Sen. Joni Ernst.

Kellyanne Conway, a White House adviser who announced she would be stepping down last week, is also slated to make an appearance at the convention.

And according to ABC News, US President Donald Trump is “expected to make some sort of appearance” as well.