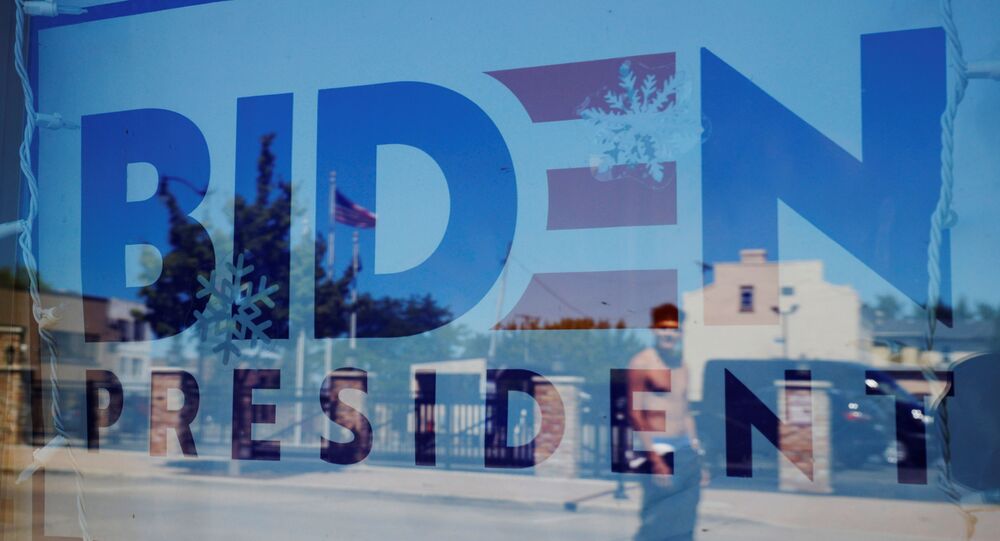 The 4th day of the virtual Democratic National Convention is set to kick off at 9 pm US Eastern time tonight. Here are some highlights from the schedule.

Joe Biden will also give his acceptance speech to an empty venue at the Wisconsin Center in Milwaukee, Wisconsin, pledging to move the country on from “constant chaos and crisis.”

Sources say it was written weeks ago and has not been edited, so expect him to overlook some topical issues or attempt to ad-lib.

“He knows exactly what he wants to say and he’s been saying it from the outset,” a source told NBC News, adding that Biden will try to paint the election as “a battle for the soul of the nation.”

Biden’s son Hunter and daughter Ashley are also set to appear to "tell his story."

Hunter Biden is a controversial figure: he was discharged from the US Navy Reserve in 2013 after testing positive for cocaine use.

The next year he was appointed to the board of Ukrainian gas firm Burisma Holdings following the overthrow of President Viktor Yanukovych by forces supported by his father and US President Barack Obama.

A Gaggle of Primary Also-Rans

Buttigieg took an early, but controversial, lead in the Democratic presidential race but soon fell behind in the primaries and caucuses. His campaign was notable for his introduction of his husband Chasten Glezman as the future “first gentleman” of the USA.

Bloomberg reportedly spent $1 billion on his campaign but finished way behind Biden and runner-up Bernie Sanders.

The Chicks changed their name from The Dixie Chicks in June amid Black Lives Matter protests, saying they chose “that stupid name” as teenagers but now regretted the association with slavery.