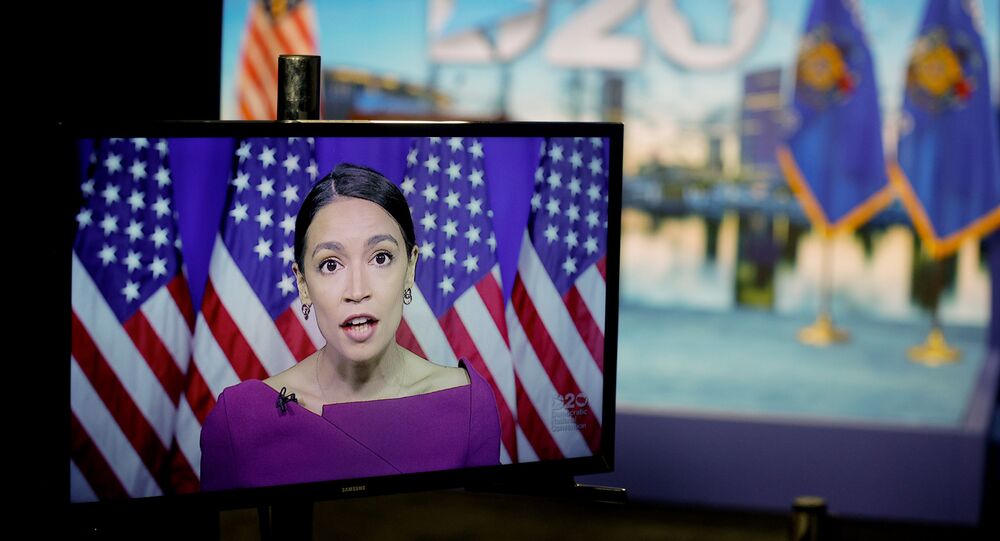 Her 60-second speech was delivered on Tuesday night at the Democratic National Convention, which is taking place partly in Milwaukee, Wisconsin, partly in digital format.

“I hereby second the nomination for Senator Bernard Sanders of Vermont for President of the United States of America”, the New York Congresswoman said at the end of her address.

AOC said she sought to organize the “mass people’s movement dedicated to addressing the wounds of racial injustice, colonization, misogyny, and homophobia”.

"I want to thank everyone towards a better, more just future for our country and our world”, she added.

"I think it’s really important that we rally behind our Democratic nominee in November”, she said while speaking on “The View” talk show.