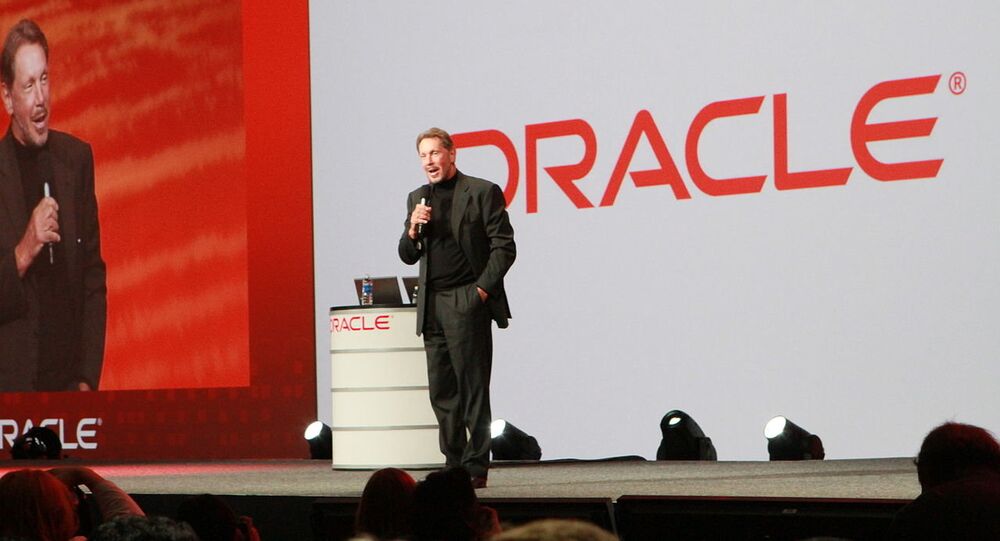 As President Donald Trump tightens its economic grip around Chinese operations in the United States, a number of domestic firms are racing to be the first to purchase the Tik Tok application before it is shut down in November.

Oracle has added its name to the list companies looking to purchase TikTok, the popular Chinese-owned short video app that the White House has promised to ban unless a US firm acquires it by mid-November, unnamed people familiar with the situation said on Tuesday.

The tech giant, which was co-founded by Larry Ellison, has held preliminary talks with TikTok's Chinese owner, ByteDance, and was seriously considering acquiring the apps US, Canada, Australia and New Zealand operations, it has been reported.

According to the reports, Oracle has been working with an ensemble of US investors, including General Atlantic and Sequoia Capital, that own stakes in ByteDance.

The entry of Oracle into the bidding race has given ByteDance a serious alternative to the one offered by Microsoft, said one unnamed source with direct knowledge of the matter.

Microsoft has been the favourite to purchase TikTok since it announced in August it had begun looking into the acquisition of the app's US, Canada, Australia, and New Zealand businesses.

The US computer company has also considered expanding the purchase beyond those regions, with the Washington-based company expressing particular interest in buying TikTok's operations in Europe and India, where Indian Prime Minister Narendra Modi has banned the app over alleged Chinese state involvement.

ByteDance, however, opposes selling assets beyond those in the US, Canada, Australia, and New Zealand, said an unnamed source.

The reported purchase attempt follows an order by US President Donald Trump for ByteDance to divest TikTok's US operations within 90 days, following a recommendation from the Committee on Foreign Investment in the US.

The order by the investment vetting body said that there is "credible evidence" that ByteDance was using the short video app TikTok, which had 2 billion downloads worldwide as of 2020, to violate US security.

Trump claims that the company, despite being officially private, is ultimately subject to the Communist Party of China, which uses the application to harvest data from users abroad.

ByteDance and the Chinese government have denied data sharing and claims that the move is instead part of the trade war which Trump initiated upon taking office and not based on any legitimate national security concerns.